TODAY: In 868 AD, Wang Jie commissions a block printer to create a 17-and-a-half-foot-long scroll of the sacred Buddhist text The Diamond Sutra, making it the oldest dated printed book in existence.

An Idaho school district has permanently banned 24 books, including The Handmaid's Tale. 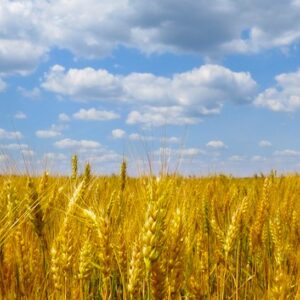 For Carolyn Forche, because she asked. “This is what power really is: the privilege of ignoring anything you might find...
© LitHub
Back to top