TODAY: In 1966, J. R. R. Tolkien writes to Roger Verhulst, expressing his concerns about a proposed biography by W. H. Auden, saying “I regard such things as premature impertinences … I cannot believe that they have a usefulness to justify the distaste and irritation given to the victim,” but adding: “I owe Mr. Auden a debt of gratitude for the generosity with which he has supported and encouraged me since the first appearance of The Lord of the Rings.”

Also on Lit Hub: Yes, elephants and dolphins like talking to you: Eva Meijer on translating animal languages • On the Portuguese city that glorifies an author who hated it • Read an excerpt from Hilary Leichter’s debut novel Temporary.

I can't look away from these delirious paintings of anthropomorphized books. 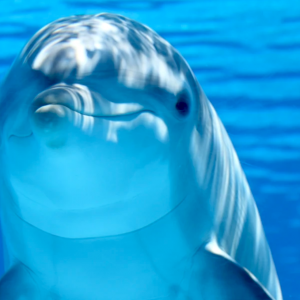 At the beginning of the 1960s, neuroscientist John Lilly set up a laboratory on the Caribbean island of St. Thomas to study...
© LitHub
Back to top