TODAY: In 1892, poet and novelist Vita Sackville-West (left), remembered as the inspiration for the androgynous protagonist of Virginia Woolf’s Orlando, is born..

Also on Lit Hub: Bethanne Patrick on some great February titles you might have missed · Elena Marcu’s diary of Romanian resistance. 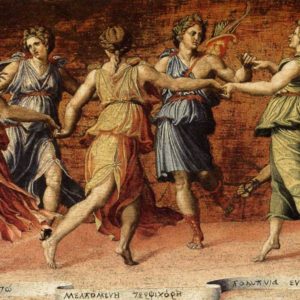 Today marks the 125th anniversary of the birth of Vita Sackville-West—poet, novelist, and noted muse and sometime lover...
© LitHub
Back to top