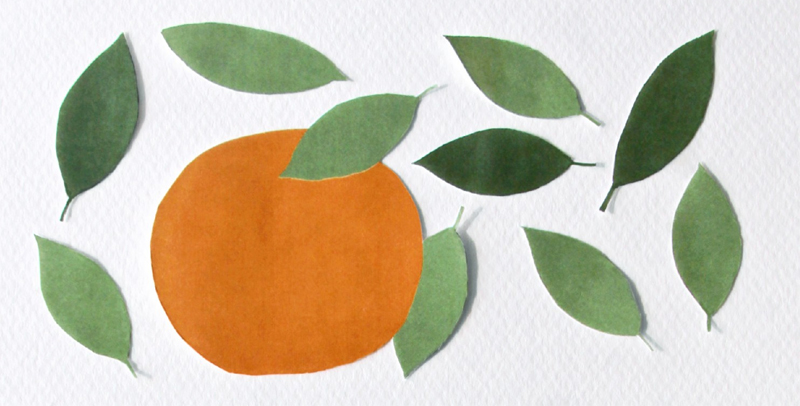 In the 30 Books in 30 Days series leading up to the March 16 announcement of the 2016 National Book Critics Circle Award winners, NBCC board members review the 30 finalists. Today, NBCC board member Jane Ciabattari offers an appreciation of fiction finalist Ann Patchett’s Commonwealth (Harper).

Ann Patchett’s beguiling new novel begins in a Southern California suburb where Fix and Beverly Keating are hosting a christening party for their second daughter Franny. A deputy district attorney named Bert Cousins crashes the party. He has business with the Fix, a Los Angeles police officer, and also wants some time free from his brood of three children and pregnant wife. Bert doesn’t come empty handed; he shows up with a bottle of gin. After several boozy hours, Bert impulsively kisses Beverly, and many lives begin to unravel.

Two marriages end, and six step-siblings are left unmoored. At first they shuttle between parents, gathering for summers in Virginia. Then one vacation adventure leads to tragedy, and one son’s death. Everyone in the blended family carries this scar forward, but for the children it’s particularly painful because of the secrets they share. In a seamless, vibrant narrative Patchett reveals the consequences of an impulsive act over five decades. In her mid-twenties Franny shares the story of her family’s tragedy with her lover, Leo Posen, an award-winning author. He appropriates her tale for a novel, which ultimately becomes a film seen by most of the family members.

Betrayals, forgiveness and the shifting intensities of family connections are at the heart of this brilliantly structured and riveting novel—a book Patchett, winner of the Orange Prize for Bel Canto, has called her most autobiographical yet. 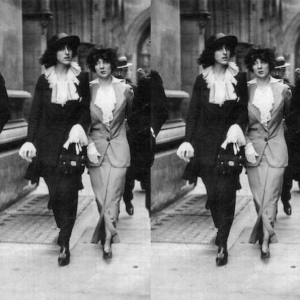 Paul La Farge and Ed Park discuss Cthulu, Esperanto, and the pleasures of taking a year to write an essay. | Literary...
© LitHub
Back to top