TODAY: In 1989, The United Kingdom and Iran break diplomatic relations over the Ayatollah Khomeini’s fatwā on Salman Rushdie for his “blasphemous” book, The Satanic Verses. 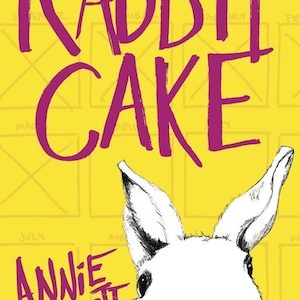 1. June, July, August It was August when Mom’s body finally showed up, caught in the dam at Goat Rock, twelve miles from...
© LitHub
Back to top