Also on Lit Hub: On Translating A Room of One’s Own into Romanian • Why it’s a mistake to define Virginia Woolf by her depression • On Otherppl, Sam Lipsyte talks fitting it all into a novel • Reading Women‘s Australia Episode • Read from The River 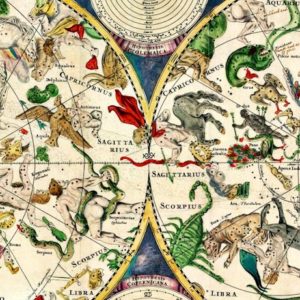 I remember the small, round tin lunchbox my mum packed for me with rice and chicken vibrating in my hands as we made the weekly...
© LitHub
Back to top