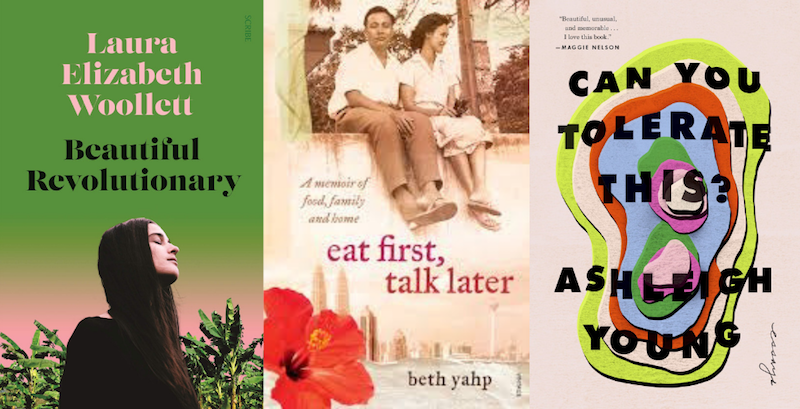 On Reading Women with Jaclyn Masters and Kendra Winchester

This week, Jaclyn and Kendra, with special guest Winnie Loo, talk about women writers from Australia and the surrounding archipelago.

Jaclyn Masters: I really like that Claire G. Coleman tries to give international readers a more holistic vision of what Australian history is, and what happened, and not the traditional history that gets told in textbooks.

Kendra Winchester: I think it’s so important, this discussion of colonization. How we view colonization needs to change, because it’s still active today, still having an impact on thousands and thousands of people’s lives, not just in Australia, but across the world. We, especially, as white European-heritage citizens of these different countries need to understand that this is a huge issue and we need to be more respectful of that.

KW: You mentioned that this is an own voices discussion, and I think oftentimes the minority group is defined by the party in power, or the site in power, and are told what they should or should not feel or think about a situation, but in reality it is the party in power that needs to stop and listen to these groups. In this case, I think it’s important to listen to the aboriginal voices in Australia and understand where Claire G. Coleman and her community are coming from. We’ve seen, in the Americas, a bit of a Native American renaissance in literature, and it’s great to see that in other countries as well.

On Alice Pung’s Her Father’s Daughter

KW: This is a nonfiction book about Alice Pung and her father, and it’s told in third person. There’ll be sections at the top that say “father,” and then the text, then there’ll be a break, and then, “daughter,” and it’s divided between those two perspectives, father and daughter, in third person, but it is a nonfiction book. It won the Western Australia Premieres award when it first came out. This is not her first memoir—there’s another about the women in her family earlier—but I picked this up just by its description, and I still want to read the other.

JM: I read an essay from an earlier collection of hers called Joyful Strains. She’s an author I’ve seen pop up across a few different genres.

KW: What’s interesting about Alice Pung is she’s writing this in third person almost as if she’s telling parallel stories of these two family members. All of Alice Pung’s grandparents are Chinese, and her parents are born in Cambodia, and she was born in Australia, so she has these three different locations that are all big parts of her identity. Throughout the book she goes and looks at these locations. Also, she goes back into her father’s memories and looks at his experience during the genocide of the Pol Pot regime in Cambodia.

JM: I’ve never seen a memoir that did that, interrogates a personal experience in third person. That’s really clever.

KW: I’ve never read a memoir in third person before. I found it was very effective because it gave the person distance in how she talked about the father and the daughter’s stories. The daughter, being a child of immigrants, is struggling with her identity, being Australian but also Chinese-Cambodian, and what that means for her, being embarrassed her parents and not really understanding them. And the dad, when they go back to visit his family in Cambodia, is embarrassed by his daughter’s westernness, and there’s these parallel journeys of identity through where her dad has traveled and been and where his family’s from.

JM: She also looks at their experience as migrants to Australia as well, and speaking to that experience. She does so much in this book, really tackles a lot of different things.

Books mentioned in this episode 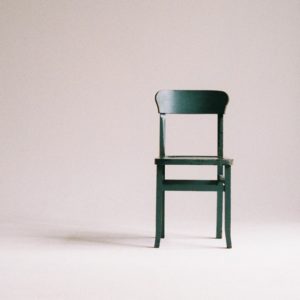 Dear Virginia, It's February in Bucharest. It’s been a few months since you filled one room of my head with your writing....
© LitHub
Back to top