Here are the winners of the 2021 J. Anthony Lukas Prize Project Awards. 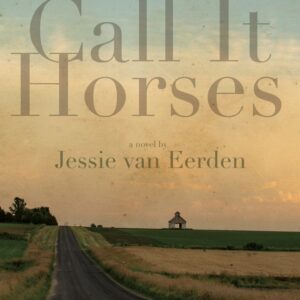 Mave told me once I needed to write a book, and I said, “Begin­ning where?” “At the beginning, Frankie,” she said. “The...
© LitHub
Back to top