Also on Lit Hub: Refuge as a moral act: on the lessons of 20th-century displacement · Airea D. Matthews on life, craft, and texting with Anne Sexton · Writers on the NEA: a gallery of postcards to Washington in defense of the arts. 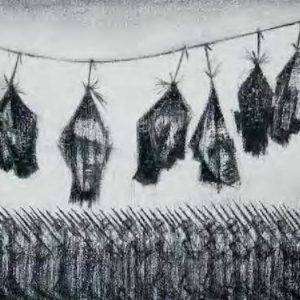 Like millions of Americans, I’ve spent the past year or so, and the past few months especially, in a state of semi-constant...
© LitHub
Back to top