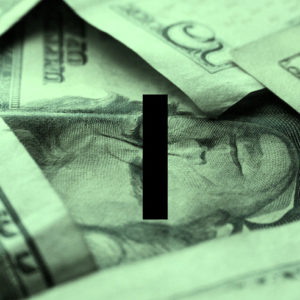 As a novelist, I often feel pressure to act as if my work is completely detached from financial considerations. When an interviewer...
© LitHub
Back to top