Also on Lit Hub: Workshopping Shakespeare: a literary history of the Bard’s rough drafts · From a graphic biography of Zora Neale Hurston. 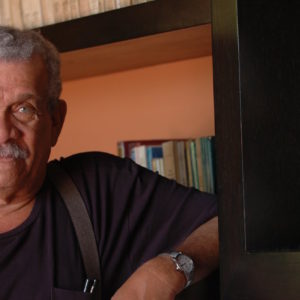 "The future happens," says the philosopher in Derek Walcott's stage retelling of Homer's Odyssey, "No matter how much we scream."...
© LitHub
Back to top