TODAY: In 1891, Henrik Ibsen’s play “Ghosts” is performed in a single private London performance at the Royalty Theatre. Censorship by Lord Chamberlain’s Office was avoided by the formation of a subscription-only Independent Theatre Society to produce the play; Its members included playwright George Bernard Shaw and authors Thomas Hardy and Henry James.

Lots of people are looking up "pandemic" and "quarantine" and "Kafkaesque" in the dictionary. 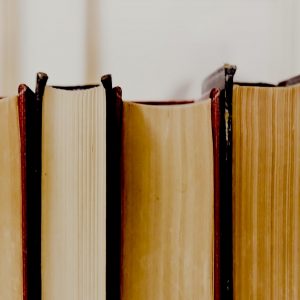 Imagine being a fly on the wall for gatherings where friends who’ve known each other for years share intimate details about...
© LitHub
Back to top