Also on Lit Hub: Nikki Darling and Lilliam Rivera in conversation • The personal as political in the abortion rights movement • Read a story from Aurelie Sheehan’s collection Once Into the Night

There is No Redemption for Michael Cohen 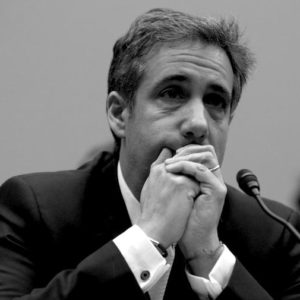 There is No Redemption for Michael Cohen

It was toward the end of a very long day of Michael Cohen’s testimony to the House Oversight Committee—a day that had opened...
© LitHub
Back to top