TODAY: In 1790, The Philadelphia Spelling Bee Book by John Barry becomes the first book copyrighted in the United States.

Here's what colleges are asking new students to read this year. 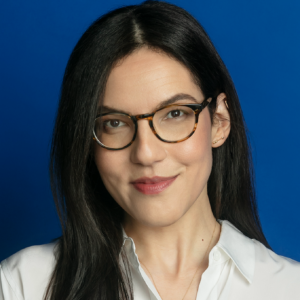 Not enough of New York City’s restaurants sit below street level. It’s too bad, really, because there’s no better vantage...
© LitHub
Back to top