Also on Lit Hub: Gillian Osborne on color theory and William Blake’s “The Ecchoing Green” • Read a poem by Zoë Hitzig • Read from Will McPhail’s graphic novel, In

Why Sally Rooney should be more like Dave Eggers. 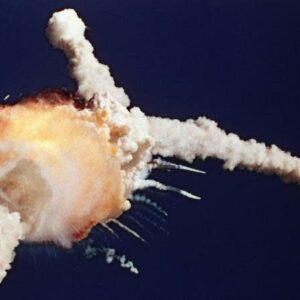 Richard Feynman’s phone rang. The caller was William Graham, a former student of his at Caltech, now acting director of NASA....
© LitHub
Back to top