TODAY: In 1976, Dana goes back in time for the first time in Octavia Butler’s Kindred.

Jules Feiffer: I Essentially Wanted to Overthrow the Government 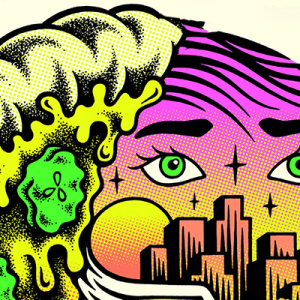 Another week, another brand-new batch of books to order from one of these black-owned independent bookstores! * Sam Lansky, Broken...
© LitHub
Back to top