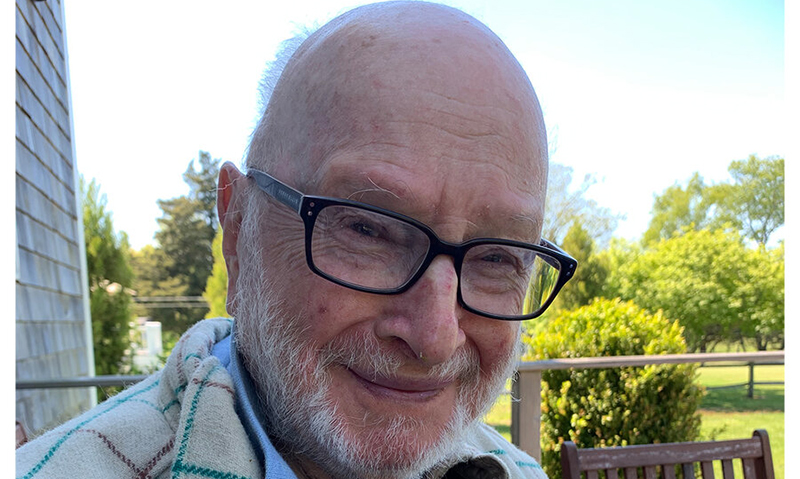 Jules Feiffer: I Essentially Wanted to Overthrow the Government

On today’s episode, Marcy and Jennie talk with the legendary Jules Feiffer about comics, his career, and his new picture book Smart George.

Jules Feiffer: I had to go through the Army first, and the army really shaped my thinking because it made me lose interest in doing the conventional comic strip. All I wanted before the Army was to be the next Walt Kelly, who did Pogo … and I would have been very happy. By the time I got out of the Army and had this war with authority that went on for two years, I essentially what I wanted to do, was overthrow the government. So I invented the form that later got known for working in, before the Village Voice years … Everything I did had to do with battles with authority and the Establishment. Basically, that set me on a trail of work that continued for many, many years.

Jules Feiffer has won a number of prizes for his cartoons, plays, and screenplays, including the Pulitzer Prize for editorial cartooning. His books for children include The Man in the Ceiling, A Barrel of Laughs, A Vale of Tears, I Lost My Bear, Bark, George, and Meanwhile… He lives in New York City.

It's the perfect day to start reading Octavia Butler's Kindred. 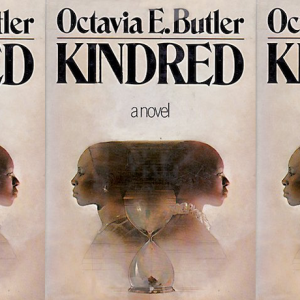 Letter from Oakland: Idrissa Simmonds-Nastili on Black motherhood in these sleepless times. | Lit Hub “It’s...
© LitHub
Back to top