TODAY: In 1944, the second line of Paul Verlaine’s 1866 poem Chanson d’automne is broadcast by the Allies over BBC Radio Londres as a coded message to the French Resistance to prepare for the D-Day landings.

And on Literary Hub: Attending every party at BookExpo: a multi-party writeup that does not end on a note of exhausted despair • Revisiting Jenny Diski’s debut, sadomasochistic novel: on Nothing Natural and the literature of sexual submission • A look at Edan Lepucki’s new novel, Woman No. 17

5 Books Making News This Week: Diaries and "DeLillo for Millennials" 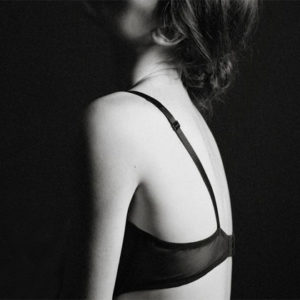