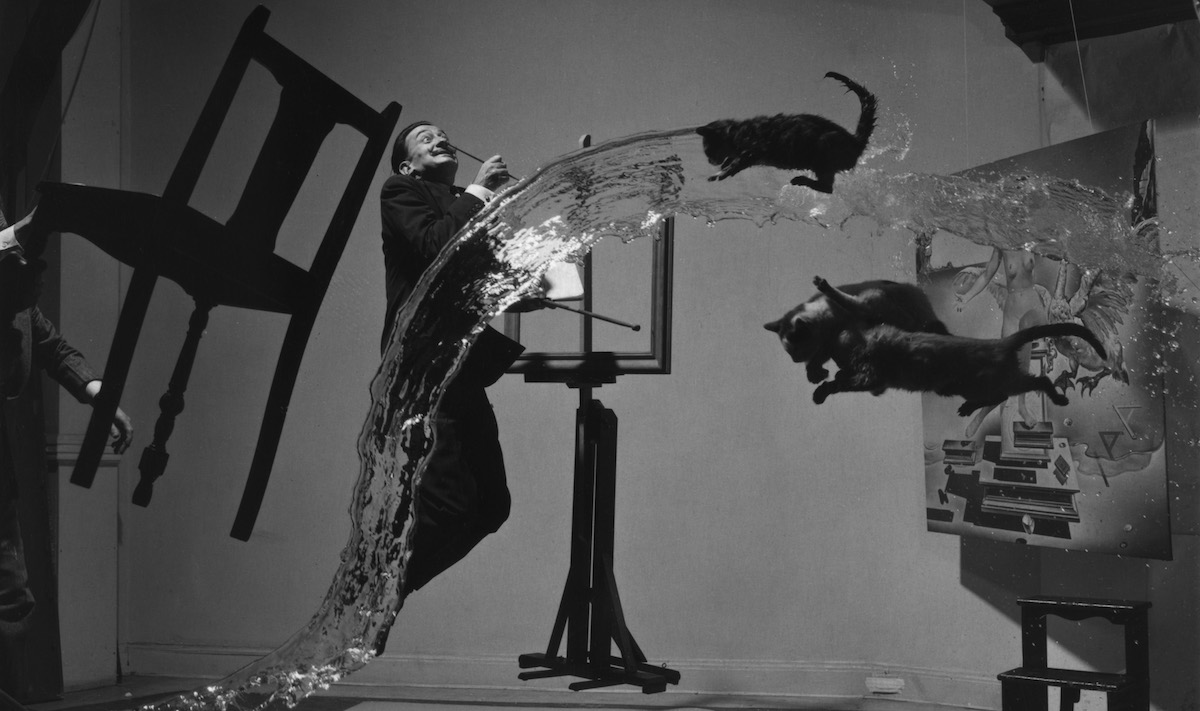 Whereas Surrealist art and film have achieved widespread success, Surrealist poetry has languished in their shadow. While generation after generation of poets has absorbed Surrealism’s lesson, while they have revitalized modern poetry in general, their efforts have received relatively little attention. At best their work is known to a small group of cognoscenti who are either practicing poets themselves or who take a scholarly interest in the subject. Since Surrealism was originally conceived as a literary movement, this is highly ironic to say the least. Founded by André Breton in 1924, it sought to examine the unconscious realm by means of the written and/or spoken word. In the first place, it attempted to expand the ability of language to evoke irrational states and improbable events. In the second place, it consistently strove to transcend the linguistic status quo. By stretching language to its limits and beyond, the Surrealists transformed it into an instrument for exploring the human psyche. Like the Dada movement, from which it gradually emerged, Surrealism aimed not only to redefine language but to reconceptualize its basic function. Henceforth, words were viewed as independent entities rather than static objects. “Les mots … ont fini de jouer,” Breton explained at one point; “les mots font l’amour” (“Words. . .  have finished playing silly games. Words have discovered how to make love”).

So Many Moons
Braulio Arenas

Dawn in New York has
four pillars of muck
and a hurricane of black pigeons
splashing in the putrid waters.

Dawn in New York moans
on the immense staircases
searching between the corners
for spikenards of depicted anguish.

Dawn arrives and no one receives it in his mouth
because neither morning nor hope are possible:
at times furiously swarming coins
perforate and devour abandoned children.

The first to arise know in their bones
there will be neither paradise nor leafless loves:
they know the muck of numbers and laws awaits them,
of simple-minded games, of fruitless labor.

The light is buried by chains and noises
in a shameless challenge to rootless science.
Insomniacs stagger around in each district
like refugees from a shipwreck of blood.

The same as your non-existent window

The same as your veins and your blood’s intense journey

With your head and your face

And your entire presence without closing my eyes

And the landscape arising from your presence when the city was
only, could only be, the useless reflection of your slaughter
presence

In order to better moisten the birds’ feathers

The rain is falling a great distance

And it encloses me within you all by myself

Within and far from you 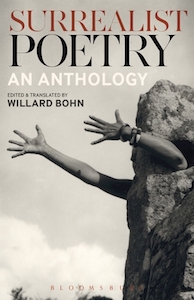 From Surrealist Poetry: An Anthology. Used with permission of Bloomsbury. Copyright 2017 Willard Bohn. 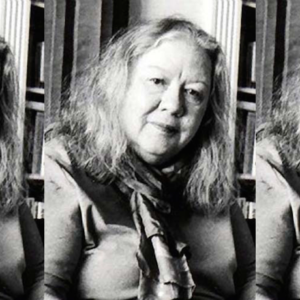 “Dystopia used to be a fiction of resistance; it’s become a fiction of submission.” Jill Lepore on the uninspiring...
© LitHub
Back to top
Loading Comments...