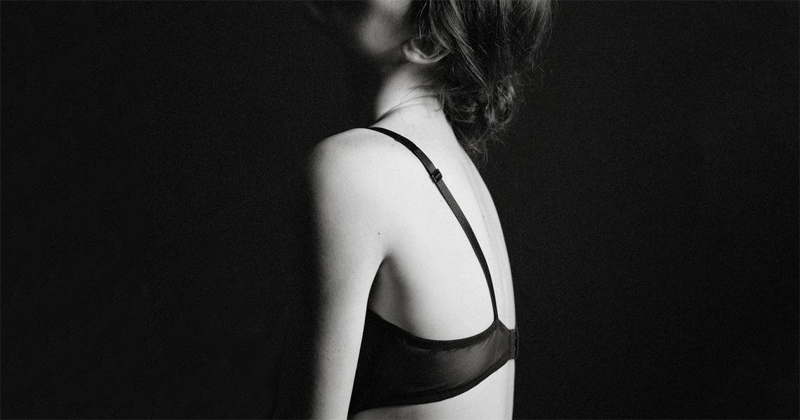 On Nothing Natural and the Literature of Sexual Submission

This essay originally appears in the summer 2017 issue of Bookforum.

In the annals of erotic literature, a subject that consistently draws women writers of a certain ilk—smart, literate, and tough-minded—is sexual submission. (The Germans, leave it to them, have a word for this kind of abjection: Hörigkeit.) There is something about the theme of a relational power imbalance, of inequality in the bedroom, that seems to exert a fascination in quarters that one wouldn’t ordinarily expect. I am thinking, of course, of Story of O, but also of Marguerite Duras’s The Lover, Mary Gaitskill’s Bad Behavior, the pseudonymously penned Nine and a Half Weeks (a spare and inexorable account that bears little resemblance to the movie based on it), Edith Templeton’s Gordon, and Toni Bentley’s The Surrender.

One of the most memorable novels I have read in this genre came out in 1986, to no great attention or acclaim except from those of us who were instantly captivated by the author’s intelligence and writing skill. It was called Nothing Natural, and it was in fact the first book by the English writer Jenny Diski, who would go on before she died in 2016 to achieve literary renown for her other books and particularly for her essays in the London Review of Books. I noticed the novel because it was published in the same year as my own first novel, Enchantment, and, I would assume, because I read a review of it somewhere—perhaps in a British publication. I was instantly drawn to its tawdry and subversive doings because they spoke to my own erotic tastes at the time.

I recently went back and reread Nothing Natural to see if it held up after 30 years, and, as well, as a litmus test of my current proclivities. I found myself gripped once again by the story and its telling, despite its flaws, and read the novel over two days. Set in London in the early 80s and narrated in a third-person voice that reads like first-person-at-one-remove, Nothing Natural documents the descent of Rachel, an alienated but otherwise intact-seeming woman in her early thirties, into an obsessive sadomasochistic affair. Rachel is divorced and the mother of a young daughter named Carrie; she works part-time as a special-ed teacher, sees her friends, reads a lot, and seems intent on keeping her romantic life on a low flame: “She had never imagined herself living long-term with anyone, not even as an adolescent had she had fantasies of happily-ever-after.” The one exception to this is her three-year-long sexual involvement with Joshua, a man she is introduced to at a dinner party. The friend who hosts the party describes Joshua beforehand as “a strange bloke. Very clever, but a bit odd. Not someone to get involved with, but interesting.” Over dinner Joshua directs his “shining white grin” and calculated attentions toward Rachel, and before the night is up he has offered her a lift home and they have gone to bed.

Joshua turns out to be one of those men who is both artful and detached between the sheets. “He parted the labia and began expertly to massage her clitoris, all the time keeping his eyes on her face, observing her reactions, like a technician working on a new model of a machine he had spent a lifetime servicing. The long, slow strokes gave way, as she got wetter, to a circular motion, and she began to breathe deeper and faster as he increased the pressure and speed.” He also turns out to like a bit of force, slapping Rachel on the bottom mid-intercourse. Rachel is by turns surprised—“She had never been with anyone who was into spanking”—and a “little embarrassed,” but she is also “excited by it.” So begins the war dance of two damaged people who fear intimacy but are drawn, like trapeze artists, to the most extreme form of self-exposure, to vulnerability without a net.

Nothing Natural follows this liaison as it intensifies without ever becoming anything so recognizable as a love affair or even an emotional commitment. Joshua ups his demands—beating Rachel with leather straps and whips and then sodomizing her, much to her pleasure. “She felt everything: violated, released, hugely and darkly excited. She wanted him inside her totally. She was angry and rendered helpless, wanting this more than anything.” They meet for sex at intervals dictated by Joshua, and these forays are always brought to a close by his abrupt departure.

Weeks pass between their encounters, sometimes months, and they rarely talk in between. Rachel is aware that, by all rights, she should not be a willing participant in these tightly orchestrated activities: “A woman in her thirties at the end of two decades of the women’s movement, who assumed equality and lived equally with men, was not supposed to admit to rape fantasies and submit herself to the power play of perverted male sexuality, let alone like it.” But like it she does, and more: She is sexually enchanted. When she is not working or taking care of her daughter (this latter aspect of Rachel’s life is the least persuasive part of the book), she lies around masturbating to fantasies of Joshua assaulting and degrading her.

We learn pieces of Rachel’s difficult background, which sounds notably similar to Diski’s own and is, I suppose, meant to explain her primal fascination with sadomasochism: a dysfunctional home life, a father who abandons the family when Rachel is young, and a mother who has a breakdown, followed by Rachel’s going to live in a foster home and her eventual “adoption” by an accomplished older woman. (In her own life, Diski was taken up as an adolescent by Doris Lessing, with whom she lived for a number of years.) We also hear of Rachel’s intermittent battles with incapacitating depression and the self-hatred that accompanies it. But in the end Diski is less interested in the why of Rachel’s erotic affinities than in the devastating reality of them and the ways in which they speak to and affect her state of mind.

This unblinking focus on one educated and sophisticated woman’s passion for pain is both the strength of the book and its limitation, giving us a close-up view of the complex psychology of sexual power play without rendering the world around it as vivid as the dynamic itself. That Nothing Natural is probably—undoubtedly, I would wager—autobiographical only adds to its unsettling and lingering power. And oh, yes, as far as my own sexual tastes go, I think they’ve quieted down some with the passage of time—or perhaps they’ve merely aged, along with the rest of me. Which isn’t to say that I didn’t find parts of Nothing Natural arousing to read so much as that these days sadomasochism appeals to me more in theory than in practice.

Daphne Merkin is the author of This Close to Happy: A Reckoning with Depression (Farrar, Straus and Giroux, 2017). 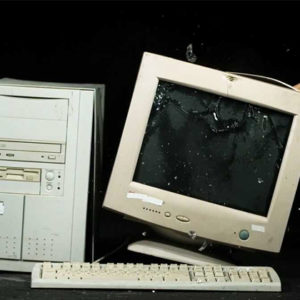 You should probably write something about your book, now that it's being published. But you are worried because you don't...
© LitHub
Back to top