Also on Lit Hub: Playlist for a classic novel: Toni Morrison’s Beloved: from Nina Simone to Regina Carter · From prison life to the dark streets of Prague: 5 crime must-reads for July · Get a first look at Amatka, Karin Tidbeck’s latest novel. 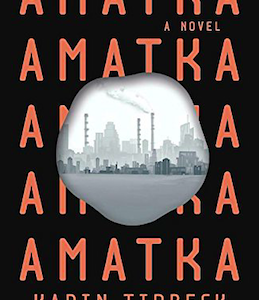 SECONDAY Vanja woke to the sound of thunder. The little windowpane showed a brightening sky, halfway between black and the grey...
© LitHub
Back to top