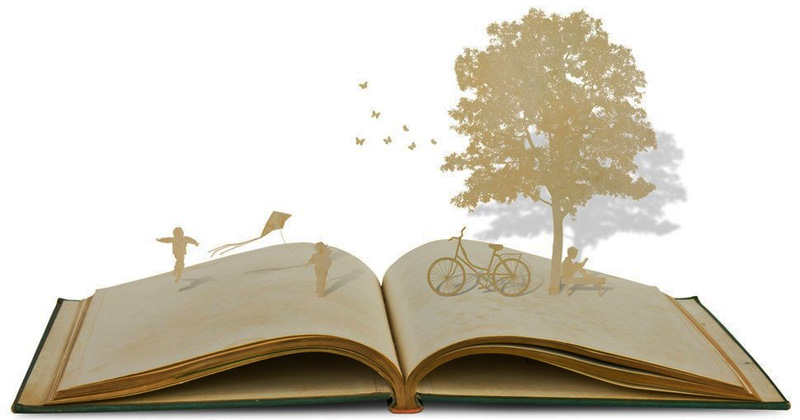 On Writing A Second Novel to Stave Off Loss

Two decades ago, I was writing a screenplay for Brian DePalma who, whenever he sensed my commitment to the project was flagging, would ask, “What have you been doing—working on your trilogy?” He used the word trilogy as a signifier for the most ludicrous, preening kind of literary self-seriousness, a kind of narcissistic madness. For the purposes of the teasing poke in the ribs, he left on the cutting room floor the fact that literature from Homer to Beckett is alive with characters who exit the narrative through the space between the and end and charge their way into the next book.

Of course, there’s a longer tradition of writers who celebrate finishing a novel by rounding up a gang of pals and getting wasted, immobilizing for one night the tedious taskmaster of the Writing Self. Alas, I have not found a pathway into that tradition. I don’t know who to call, or what to say, or even what I want to drink. Confused and bereft, I am more likely to mark the occasion by taking to my bed, nursing the sorrows of parting with my imaginary world and all the imaginary people and places therein.

Was it partly to avoid this wrenching letdown that, upon finishing my novel, I barely broke stride before plunging into the further adventures of the its main characters? The screenplay I was writing for DePalma was about a silent movie director who falls in love with his lead actress. Perhaps I had found myself in the same swooning predicament with my four leads, Thaddeus, Grace, Jennings, and Muriel.

They are the protagonists of my most recent novel, River Under the Road. The river represents history, which I imagined shaping their lives in ways of which they were, for the most part, unaware. Occasionally, the collision between their personal lives and headline-worthy events is dramatic—one character accidentally gets rich off the prolonged hostage crisis in the American embassy in Tehran—but mainly I avoid the normal historical and cultural markers (assassinations, pop songs, defunct fashions, etc.) that often propel novels that move through a significant swath of time. I set for myself a perhaps unreachable goal: to create a history of my times with a minimum of references to history as it has been recorded. Wars, elections, the metastasizing contradictions of capitalism, the encroaching new technologies, celebrity, spectacle—I felt them all exerting their pressure on my characters, even when the characters themselves seemed not to be paying attention to anything beyond their own exigencies and appetites.

My original conception for the book was to have on the bottom of every page a kind of bellyband, a print equivalent to the electronic ones you see on cable news channels. I wanted the actual historical events of the day running counterpoint to the action of the novel itself, but could not figure a way to achieve this without making the novel a horrible chore for the reader, and when I ran the idea past several trusted friends, not one of them thought it was a good idea. Nevertheless, I can still feel that current of incidents and facts running beneath my narrative, communicating with my characters through the soles of their feet as history sends its fateful zizz through the surface of quotidian existence.

If I’d known at the beginning of writing this novel that I was, in fact, embarking on an ongoing work, I would have hesitated, maybe even have bailed. But as I felt the narrative closing in, at last, on its conclusion, I realized with both dread and elation—that another narrative was forming, or rather the rest of the narrative was forming. River Under the Road resolves, but in the way that our lives resolve. Problems are created, problems are solved, problems are created, knowledge is gained and lost, and gained again. There are new knots to be untied. Children will be raised and each will make their crooked way through the world, stumbling now and again beneath the weight of the past. A theft, a slight, an infidelity—seemingly swept away by the rush of events, but now, to my surprise and my characters’, is still present, perhaps more than ever. I put my characters in the tumbler of our recent history, and let time have its way with them—time fleeting and eternal, time a ceaseless rain of events and sensations impossible to resist, time the implacable gendarme that will hunt you down no matter where you try to hide.

Writing my first novel at the age of 26, I was barely able to imagine life as a 35-year-old, a 50-year-old, a 60–year-old. I was barely able to believe that the missteps of youth can determine middle age. I was unaware of how long pain can last. I couldn’t yet imagine what it was like to say goodbye to someone and have it be forever. There are not thousands of advantages of growing older, but for a novelist there is at least one huge benefit: you have seen the arc of many, many lives, including your own, and your sense of what a story is, where it begins, how it twists and turns, and how it might conclude is radically different from what most young writers can imagine.

With age has come several occasions to don my ill-fitting black suit and attend funerals and memorials for people who were key to my sense of what the world is. The last decade just about broke my spirit, and I have to wonder if I have elected to hold on to my characters out of an unwillingness to experience any more loss. Or perhaps to control the inevitability of loss—to follow and observe them, to chart their courses and let them reveal to me how to live on the way to dying. The messiness and the order, the confusion and the enlightenment, the constant flowing of the river under the road.

Epicurus counsels us it is foolish to fear death because “it is nothing to either the living or the dead, since it does not exist for the living, and the dead no longer are.” A bracing thought, though what he ignores here is what, so far, has been my main reason to loathe death, which is its ability to sweep into a room and whisk away the people I love and depend on. And, yes, a well-drawn character lives on in the minds of readers, but somehow, right now, that’s not enough, just as being told that remembering the dead is like giving them a kind of immortality. I am not much comforted by the concept of a kind of immortality; what I would like is to call my father and find out if he thinks the President is going to be impeached. And what I want to know is what happens to Thaddeus from the 90s onward. Not just Thaddeus, but Grace, too, all of them, Jennings, Muriel, the whole crew, my gang.

I can’t begin to express how much I love these imaginary comrades. I should be embarrassed, but one of the nicest things about love is you’re basically immune to embarrassment. I’m not saying these characters are exemplary, or admirable, or somehow make the world a better place. They can be sneaky and short-tempered and often look for the easy way out, but it does not diminish my affection whatsoever, and I am refusing to let go of them. Not now, not for at least one more book.

Scott Spencer’s River Under the Road is available from ECCO. 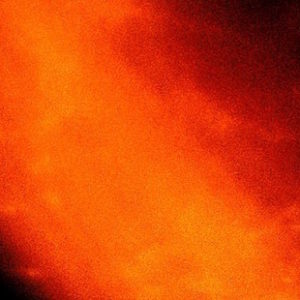 I'll never forget reading Beloved for the first time. I was in high school. I was already a reader; I had grown up in a house...
© LitHub
Back to top