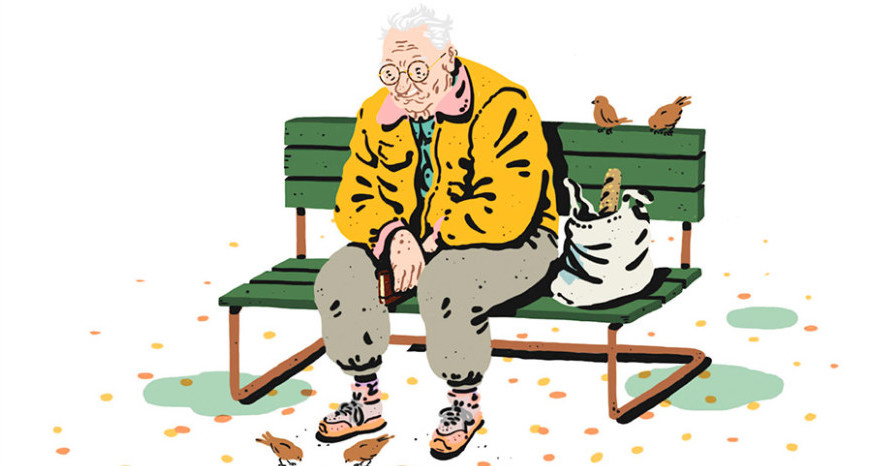 In Conversation with a Great American Poet

For this fifth installment in a monthly series of interviews with contemporary poets, Peter Mishler talks with Charles Simic. Charles Simic is a poet, essayist, and translator born in Yugoslavia. He has received many literary awards, including the Pulitzer Prize, the Griffin Prize, a MacArthur Fellowship, and the Wallace Stevens Award. Simic is a frequent contributor to the New York Review of Books and in 2007 was chosen as Poet Laureate of the United States. He is Emeritus Professor at the University of New Hampshire, where he has taught since 1973, and is a distinguished visiting writer at New York University.

Charles Simic: I’m surprised how many poets never allude to sex in their poems, as if they never think of it, and as if there is not already a long tradition of eroticism in poetry going back to the Greeks and Romans. If somebody put all of mine together it would be a thick book.

PM: And yet in essays, reviews, and even jacket copy, your poetry is often characterized by readers and editors as haunting, ominous, dark, sinister.

CS: I imagine this has do with my ever-present sense of evil in the world. I grew up during the Second World War in an occupied and bombed city in Europe and have seen little since then that would make me believe that our species has learned a lesson from those horrors and that this century will be any better.

PM: How do you understand the regularity of children as subjects in your poems?

CS: I was not aware of that, but I’m not surprised. Like anyone who grew up and spent years living in a city, watching people continues to be my passion, and that goes for children too. They interest me as individuals, little mysterious beings who’ll grow up to be whatever they’ll grow up to be. In this mean world I feel sorry for them more than I do for the grownups.

PM: What are your thoughts about the consistency of particular images in general across your body of work? Is obsession a fair word to use in this context?

CS: Yes, obsession is a fair word to use. All poets, if they live as long as I have, tend to repeat themselves. Behind those images and subjects one returns to again and again, there are mysteries one cannot solve, mysteries of one’s identity and one’s fate. We have one life and that life continues to be a riddle, so it becomes impossible to leave all that behind and start anew as a poet in each new book.

PM: In reference to the title of your new collection Scribbled in the Dark, does the title reveal something about how you compose poems?

CS: I scribble in little notebooks or on pieces of paper with a pencil or a ballpoint pen words, images, lines of poetry wherever I happened to be. At night, since I don’t want to turn on the light and wake up my wife, I do so in the dark. Of course, I could get of bed and go to another room, and I do sometimes, but mostly I just stay put because if I do so, I know I’ll have a hell of a time falling asleep.

PM: I wonder if you think your difficulty sleeping has contributed some quality to the poems you’ve written in the night.

CS: I differ from the other insomniacs in that I don’t complain about my predicament. My secret for being able to function the following day is that I don’t allow myself to become fully awake. I lie in the dark without turning on the light. I may scribble something, but I don’t write whole poems. On the other hand, an inordinate number of them take place at night, so my insomnia must be the explanation.

PM: American poetry has lost Mark Strand, James Tate, and Bill Knott in the past three years, and I understand they were your friends, and that you knew their work well. What legacy do they leave behind?

CS: Do your own thing. That’s what the legacy of Walt Whitman and Emily Dickinson was too. The last hundred years have been the golden age of American poetry, so there’s plenty to choose from. Strand, Tate, and Knott had little in common as poets, so they follow in that tradition. My advice for a young poet would be read everything and then do what you want.

PM: I know you were ambitious as a young poet. Have you found that you’ve needed to keep that ambition aflame to continue writing decades later?

CS: Yes and no. Of course, I want to be unlike anybody else, but I don’t think about that when I’m writing. Perhaps I did when I was young, but after 60 years what keeps going is the fascination of making something out of nothing. A word comes into my head, then a phrase, and eventually a poem begins to take shape I may tinker with for years. My only ambition is to make something I have not done before and make it good.

PM: You write so precisely and presciently about American society and politics in The New York Review of Books. In your poems, a different kind of witnessing occurs, but never, it seems, to explain some witnessed truth or fact. Is there a relationship or tension between these two kinds of writing?

CS: Not at all. I dislike didactic poetry, poetry with a message, so I don’t make sweeping statements about our national predicament. In poems I try to convey how it feels living here and now in a country that has lost its way and may yet end up on the trash heap of history as so many empires have. It’s that dark vision that haunts the poems. I know many people who feel the same way. “We are fucked, Charlie,” a neighbor told me and he didn’t have to explain to me what he meant. In the meantime, the lilacs have blossomed, the children are chasing each other and laughing in the school playground and I’m going for a nice long walk in the woods. 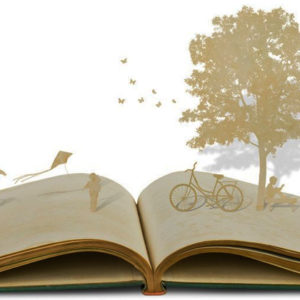 Two decades ago, I was writing a screenplay for Brian DePalma who, whenever he sensed my commitment to the project was flagging,...
© LitHub
Back to top