TODAY: In 1928, Belgian cartoonist Pierre Culliford, who worked under the pseudonym Peyo, best-known for the comic strip The Smurfs, is born. 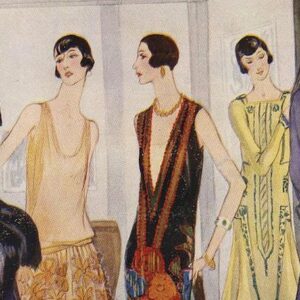 The workers at haute couture houses were sometimes accused of using their proximity to design creativity to earn additional...
© LitHub
Back to top