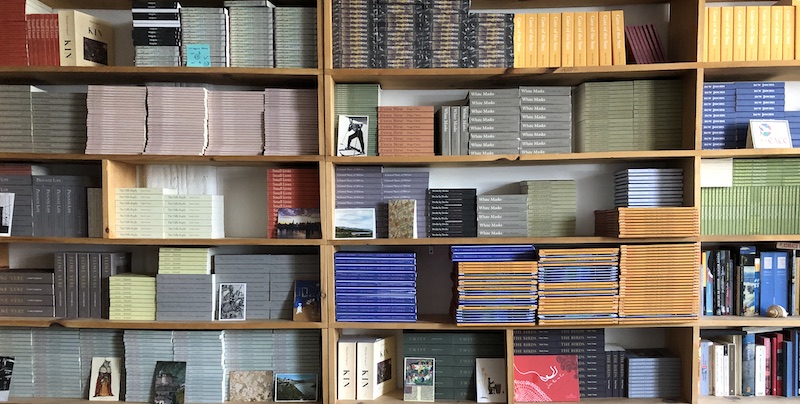 On the Best New Translated Literature

You can always tell an Archipelago book by its cover: their characteristically subtle, understated designs signal some of the most exciting new projects in translated contemporary literature. Stationed from their office in Brooklyn, New York, their staff works on publishing and promoting authors from around the world; their titles from the last few years range from the award-winning, French Rwandan author Scholastique Mukasonga to the Italian novelist Andrea Bajani and the celebrated Norwegian author Kjell Askildsen. Several members of their staff answered questions about working in the world of translation and their own translated favorites.

What are some benefits and challenges to working at an independent press?

Some of the benefits to being an independent press are that we don’t have any corporate bulldogs snapping at our ankles about the bottom line—we are able to publish literature that we feel is relevant and groundbreaking. If it takes a few books for an author’s work to get noticed, that’s fine with us. What is the biggest challenge is to steadily raise enough funds and sell enough books to keep our small staff afloat and cover all of our other expenses. There never seems to be enough time in the day. It takes a lot of energy and creativity as well as a committed community of readers and supporters—we couldn’t survive without a lot of devoted individuals around us.  –Jill Schoolman, Publisher

Were there any titles that were game-changers for your press?
Yes, I think that the first book that really put us on the map was Elias Khoury’s Gate of the Sun, translated by Humphrey Davies. Lorraine Adams’ review in The New York Times Book Review called the book a “genuine masterwork,” noting that few works of fiction have “held to the light the myths, tales and rumors of both Israel and the Palestinians with such discerning compassion.” By Wednesday we needed to print an additional 4,000 hardcovers, and three months after that we printed more. Also Karl Ove Knausgaard’s My Struggle, translated by Don Bartlett and Martin Aitkin, increased Archipelago’s visibility quite a bit.  –Jill Schoolman, Publisher 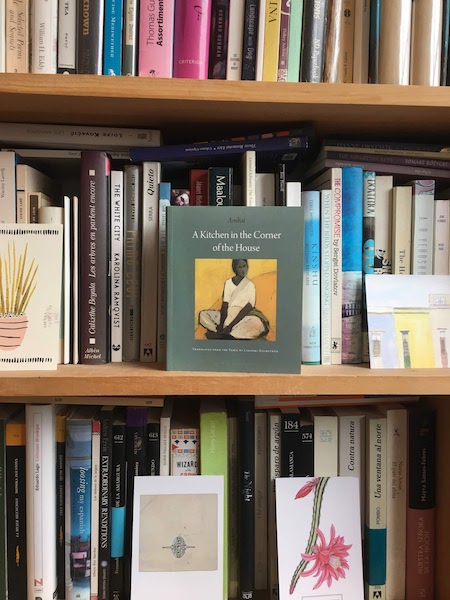 What are some projects you’re particularly excited about at the moment?
We’re really excited about quite a few books right now. Andrea Bajani’s If You Kept a Record of Sins, translated by Elizabeth Harris; Miljenko Jergović’s Kin, Kjell Askildsen’s Everything Like Before, translated by Seán Kinsella; and Hebe Uhart’s Animals, translated by Robert Croll (which Francine Prose told me is “the best thing [she’s] ever read!”). Each of these four writers has a voice that you simply can’t mistake for someone else’s, and each one in its own way speaks in a confidential way directly to the reader’s heart.  –Jill Schoolman, Publisher

What’s another indie press you love/would recommend?
One truly remarkable independent press that has been a joy to watch rise is Transit. Adam and Ashley Levy are doing an astonishing job of consistently finding brilliant works by international and American writers—fiction and nonfiction. Their Undelivered Lecture Series is full of wonderful surprises. They have great instincts.  –Jill Schoolman, Publisher

What’s another indie press you love/would recommend?
I love Charco’s work! Gabriela Cabezón Cámara’s The Adventures of China Iron (translated by Fiona Mackintosh & Iona Macintyre) was brilliant and alive. The stunning and unusual adaptation of the epic Martín Fierro, told from the perspective of Fierro’s young wife, is a tightly woven patchwork of the wonders of the Argentine pampas. I’m looking forward to Julián Fuks’s Occupation, translated by Daniel Hahn and Ida Vitale’s Byobu, translated by Sean Manning. I’m also excited about the Calico series from Two Lines (featuring work by the groundbreaking queer Brazilian writer Caio Fernando Abreu, who we’ll be publishing next year), and the Yeoyu, Verzet, and Keshiki chapbook series from Strangers Press in the UK! I’m currently reading and loving Europa’s intimate and tender novel, Heaven, by Mieko Kawakami.  –Emma Raddatz, Editorial and Development Associate 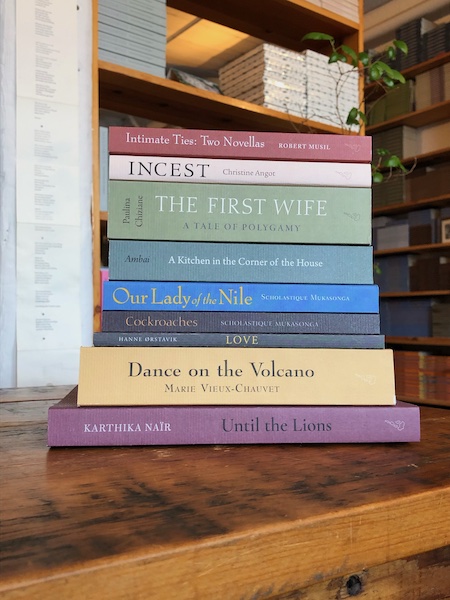 How do you get feedback from your readers?
We have a membership program where readers select titles from our backlist to receive with every new book that we publish. Reading those lists is always gratifying, because we get a sense of the reader who has joined the program, whether they’re paying attention to what’s happening in Palestine and Israel, and requesting the works of Mahmoud Darwish and Elias Khoury, or they’re interested in books that focus on familial relationships, and they’re requesting titles like Ivan Vladislavić’s The Distance or Lojze Kovačič’s Newcomers or Scholastique Mukasonga’s The Barefoot Woman. And then there’s also social media, where we can see what is drawing readers to our books, like a recent tweet by the band The Mountain Goats, about a Croatian novel we’re publishing in June called Kin. It’s fun to see people responding to the books that we have been thinking about and working on for months, or years. I think it propels us and gets us even more excited about what’s coming up.  –Sarah Gale, Publicist and Editorial Associate 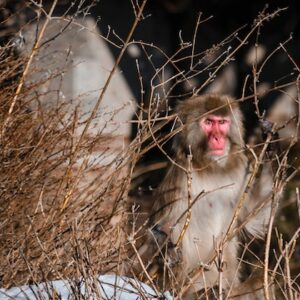 I'm making my way toward the Lima zoo, remembering all the zoological parks I’ve seen in my life: there’s one in San José,...
© LitHub
Back to top
Loading Comments...