TODAY: In 1910, Josephine Johnson, American novelist, poet, and essayist who won the Pulitzer Prize for Fiction in 1935 at age 24 for her first novel, Now in November, is born..

Also on Literary Hub: Chelsea Hodson on the urgency of making art · Why do people connive and cheat—and why do we love to read about it? · Writers of the Zodiac: Playful Gemini has a way with words · New fiction by Lee Martin from his collection, The Mutual UFO Network 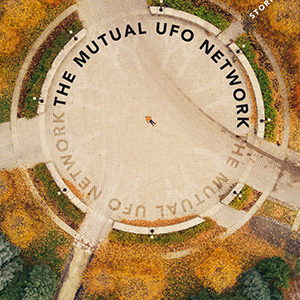 The idea was to let their adult son live on his own. After years of group homes and institutions and finally time spend in their...
© LitHub
Back to top