Also on Lit Hub: From quarantine, Kerstin Preiwuss writes letters to Emily Dickinson, Simone de Beauvoir, and her children • A peek inside the fridge of a foodie power couple • Read an excerpt from Naoise Dolan’s debut novel Exciting Times.

American Autocracy and the End of Meaning

19 new books to look forward to. 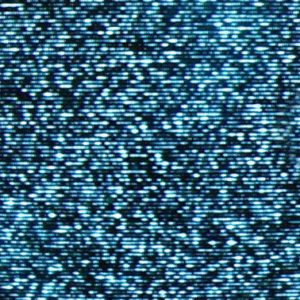 American Autocracy and the End of Meaning

Donald Trump’s autocratic attempt began with a war on words. As with other things he has done, in his attack on language...
© LitHub
Back to top