TODAY: In 1913, author Barbara Pym, noted by critic Lord David Cecil and the poet Philip Larkin as the most under-rated writer of the century, is born.

Also on Lit Hub: Why Thomas Hardy’s Angel Clare is the worst · Kenneth Branagh’s mustache, along with the week’s other literary film and TV news · Get at first look at Behind the Moon, by Madison Smartt Bell. 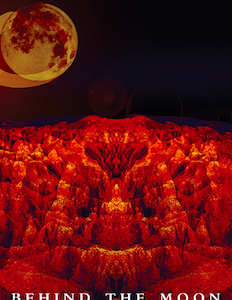 Jamal dozed in the green twilight of the hospital room, listening to the click and burble of machines, the steady whisper...
© LitHub
Back to top