This week in literary film and television news, the trailer game was strong: you’ll find two exciting ones below, both featuring, as it happens, both gruesome deaths and beautiful snow-covered mountain ranges. Fun! Plus a host of developments surrounding adaptations of bestsellers new and old—including a Maria Semple HBO show, which will undoubtedly be the best thing ever— and what happens when an author (Jeff VanderMeer, to be exact) sees the adaptation of his book for the first time. Prepare for a surreal, ecstatic trip, whether ye be human, bear, or mold-thing.

Julia Roberts is all about the literary adaptations these days. HBO is developing Annapurna Television’s limited series adaptation of Maria Semple’s Today Will Be Different, with Roberts to produce and star as Eleanor Flood

RLJ Entertainment will release The Limehouse Golem, based on Peter Ackroyd’s 1994 murder-mystery novel Dan Leno and the Limehouse Golem, and starring Bill Nighy and Olivia Cooke, in the U.S. on September 8th, 2017. The film premiered last year at the Toronto Film Festival. 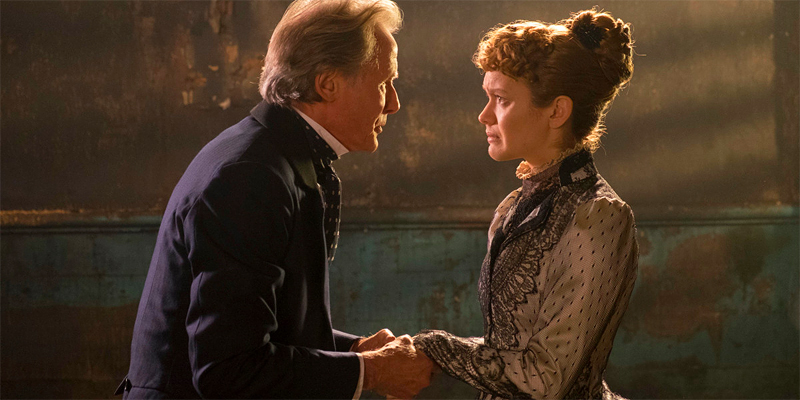 Bill Nighy and Olivia Cooke in The Limehouse Golem (2016)

Carey Mulligan will star as war correspondent Kate Webb, who died in 2007, in a film adaptation of Webb’s book On the Other Side: 23 Days with the Viet Cong. “I’m so excited to bring Kate Webb’s remarkable story to the screen,” said Mulligan in a statement. “Her integrity, curiosity about the unknown and tenacity set her apart from many other journalists of her time and ultimately saved her life. In a world of increasing division, I can’t think of a more relevant character to portray today. Someone who’s very survival depended on her desire to understand the other side of the story, to obtain the truth and to report it faithfully. It is an honor to embark on this project with such a talented team of producers.”

A Monster Calls, the film adaptation of Patrick Ness‘s novel of the same name, has picked up seven Platino Awards Nominations, the most of any film this year. 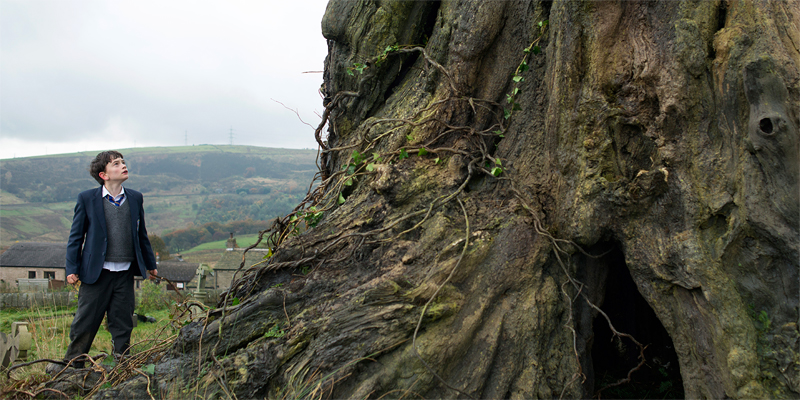 Lewis MacDougall in A Monster Calls (2016)

Jeff VanderMeer has seen a cut of Alex Garland’s forthcoming adaptation of Annihilation, and, well, he’s into it. “It’s actually more surreal than the novel,” he said on The Ringer’s The Watch podcast. “There are a couple places where I was like, “I might need an anchor here.” The ending is so mind-blowing and in some ways different from the book that it seems to be the kind of ending that, like 2001 or something like that, people will be talking about around the watercooler for years… Visually, it’s amazing. I must say that and that’s all I probably should say.”

Ugh, cool: Janelle Monae and Juno Temple have signed on as lead roles in an episode of anthology series Philip K. Dick‘s Electric Dreams. I know I bring you this kind of announcement almost every week, but this is maybe the best one, because Janelle Monae can do no wrong. According to Deadline, the episode in question will be adapted from Dick’s 1955 story “Autofac” (collected in 1984’s Robots, Androids, and Mechanical Oddities) about a factory run by robots at the end of the world.

Jon Hamm narrates the audiobook version of Life and Adventures of Jack Engle, Walt Whitman‘s “lost” novel, out this week. Fitting, perhaps, as Mad Men and poetry fans have not missed the fact that Don Draper was originally Dick Whitman. But what does it all mean? Perhaps this apparently mediocre novel (written “strictly for money,” Katherine A. Powers guesses) holds the clue. 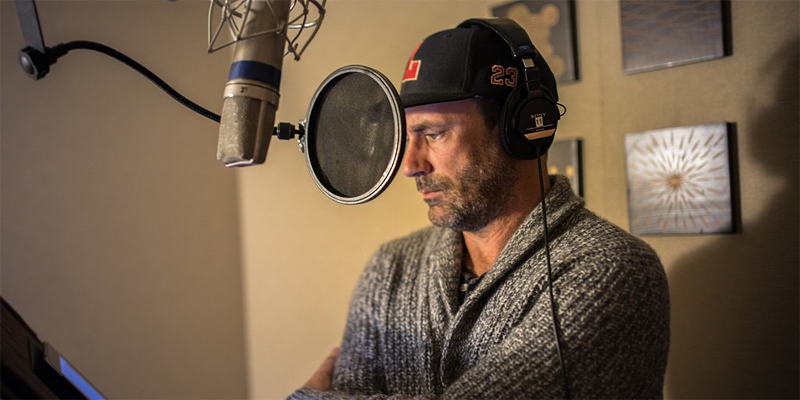 And last but not least, two exciting trailers this week:

First, we’ve got Kate Winslet (swoon) and Idris Elba (swoon) in the first trailer for The Mountains Between Us, Fox 2000’s adaptation of Charles Martin‘s 2010 best-seller of the same name. The two strangers crash land alone on a snowy mountain, and must rely on one another to survive—and fall in love, presumably.

Next, a film for which I am truly psyched: the heavily-mustachioed, extravagantly star-studded Murder on the Orient Express, after the Agatha Christie classic. With, of course, Kenneth Branagh as Hercule Poirot, sporting the greatest mustache of all. 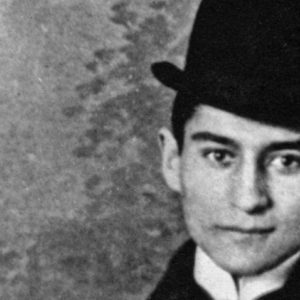 One night not long ago, on the phone with a college friend, the conversation turned to what we’d been reading. He was cramming...
© LitHub
Back to top
Loading Comments...