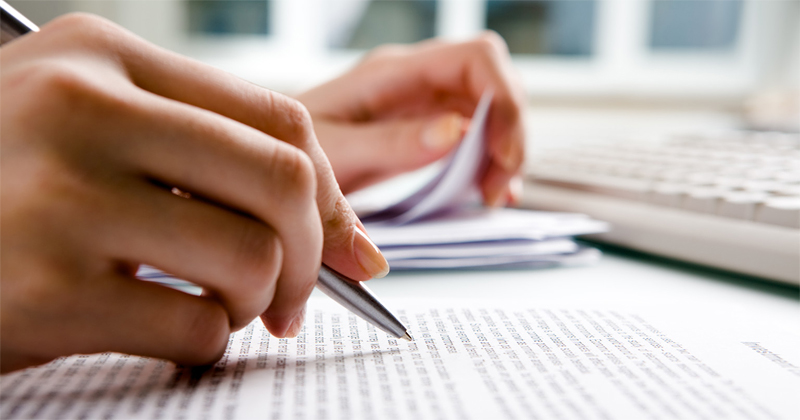 Don’t Make Yourself the Hero of Your Own Story

And 6 Other Pieces of Memoir-Writing Advice

Eight years ago, I decided, very reluctantly, to write a memoir. I had never really planned on it—exploring other people’s lives was always more fascinating to me than openly analyzing my own. Until then, I wrote fiction, where I could hide in plain sight behind the stories I invented, and investigative journalism, where I could delve into the truth concealed within narratives invented by others.

But then, completely unexpectedly, a stranger from Moscow called to inform me that the story of my birth was not what I had known all my life. I was, he said, the child of an American man living in Russia, and the granddaughter of a Soviet spy. Even as he spoke, I felt that whatever the true story turned out to be, I needed to examine it the only way I knew: by writing a book. And I also knew that I would need to write this book—a memoir—before I could go back to writing fiction.

I wrote a proposal that appeared to lay out, in relative simplicity, how my book would be structured: a life in each of my languages, following my journey from Moscow to Prague to Israel to Canada to the United States and, finally, to London, bookended by the story of the mysterious phone call and its implications. As it was my life, what could possibly go wrong? All I had to do, I thought—and my future publishers obviously agreed—was to write it.

But a funny thing happens when you are still living the narrative that is the subject of your book: you become your own obstacle. The pitfalls of this situation are many,  and they are fascinating—but only once one has survived the very real danger of failure.

It took many years—eight, to be exact—to find a way into writing my memoir. Each attempt that ended in narrative derailment also opened up a new perspective and a new connection to my material. Now that my book exists in a form that feels completely right to me, I would like to share some of those danger signposts with writers who may be working on their own memoirs or anyone who would like insight into memoir writing, an exciting and mysterious process somewhere between fiction and non-fiction.

The biggest problem I encountered when writing about myself and the people in my life was the very tangible, palpable, sweat-inducing fear of hurting someone by telling my own truth. A writer might go to incredibly convoluted lengths to avoid saying what they really want to say. But until they do, not a single word of their memoir is worth the proverbial paper it’s written on. In real terms, it is absolutely useless. All good writing, of any kind, must be fearless. But memoir writing requires a special quality of fearlessness. You have to reach the point of being completely ready to let the world inside your mind and soul, to expose your fears and vulnerabilities, and be prepared for the consequences.

Each time I made an attempt to write with a degree of caution, I discovered new ways of throwing all caution out the window, because it literally blocked and sabotaged me. The best and probably only way to write fearlessly is to become fiercely loyal to your book, not the people in it. Write a good book: nothing else matters. Your memoir may not please everyone in it, but you are writing for readers, not your characters. And if you succeed, even your characters will become your readers and see their story through your literary eyes.

Don’t Be the Hero of Your Life Story

It is tempting to write a memoir with yourself as its hero and most interesting part. It is, after all, about you, and written from your personal point of view. But the surprising thing I discovered is that the memoir writer is actually a character actor rather than the star of the book. As the memoir’s narrator, you must connect with every single character in it, and you can only do this by lending yourself a cloak of invisibility. Not a permanent one: You need to know when to slip it on and off, when to stay in the background and when to accept (occasionally endure) the full, bright spotlight. Finding this balance and the right amount of distance between your writer’s voice and your role as a subject is the very key to writing an honest, open, and readable memoir.

Don’t Talk About It

Memoir writing is a very intimate process. It is tempting to share both the excitement and difficulty of the experience with friends, family, or other writers. I seriously believe that this is a mistake. Because of the book’s personal nature, every conversation about it can upset its fragile balance and even move it in a direction that is not right. A conversation about your memoir quickly becomes a chat about your life. It may be interesting, but talking is not writing. The memoir can only find its true form as it is actually written and rewritten.

One of the biggest mistakes I made in my first draft was to write without any regard for the chronological sequence of the events. I wanted to feel free, and it seemed to me that I could achieve the greatest level of literary freedom by focusing on themes rather than timeframes. The result was an unintelligible mess, a narrative as confusing as it was playful. Even the best writing loses its power with such a poor structure. My editor insisted on my organizing it chronologically, and as soon as I did, everything fell into place: my complicated story or stories (about language, identity, family, history) could suddenly be told in clear steps.  In fact, it was the chronology that gave me the freedom to occasionally touch on topics that were elsewhere in time. If your readers know where they are in the overall arc of your narrative, they can also accept and enjoy your freedom to digress.

Find Your Book in Your Material

Whatever reason propelled you to write a memoir, it will not be sufficient once you begin to carefully gather your thoughts. There will be a sudden influx from various sources of ideas, memories, stories, photographs, letters, and impressions. And every single one of them will feel important, essential, interesting. They are not. After wallowing in their extremely enjoyable richness for some time, find and apply a filter to select only those that really work as part of the book you are actually writing. Define your book, know what you want it to be, and only then reach for the material that will help to form its narrative.

Be Your Own Historian

If your memoir requires any amount of research, you are entering a potential minefield. And if you love research, as I do, you can very easily forget about your book and completely lose yourself in your own archives. In my memoir, there is a small section—a couple of chapters—about the history of a family I never knew, my biological father’s parents and grandparents. These pages represent a minute fraction of the information I accumulated and found incredibly intriguing. If I had used more than what I included, my memoir would have been completely out of kilter, almost like two books in one. So I had to make a decision to focus on my story and my life as I experienced it, not on my investigation into the lives of people whose connection to my own was ultimately a very remote one. In becoming my own historian, I decided to research everything, but not to let that research control my narrative.

A Memoir is Not Therapy

Cry, if you want to. Don’t be embarrassed to be moved by what you write. Memoirs have a way of bringing out our hidden emotions, triggered by memories and thoughts that may have been dormant for a very long time. But don’t mistake these feelings for any form of therapy, and certainly don’t write a memoir as therapy. Writing comes from a different source. While it engages your entire being, its purpose is not to heal but to tell a coherent, true story that will find its way into the minds and hearts of others because of the way it is written.  You must know who you are before you begin writing rather than expecting to find yourself in your finished book.

The great playwright and screenwriter Samson Raphaelson once said: “Imagination is the capacity to see what’s there.” Writing a memoir is about harnessing what you see so that you can reveal what you know.

Elena Lappin is a writer and editor. Born in Moscow, she grew up in Prague and Hamburg, and has lived in Israel, Canada, the United States and—longer than anywhere else—in London. She is the author of Foreign Brides and The Nose, and has contributed to numerous publications, including Granta, Prospect, the Guardian, and The New York Times Book Review.

My Fictional Nemesis: Why Thomas Hardy's Angel Clare is the Worst 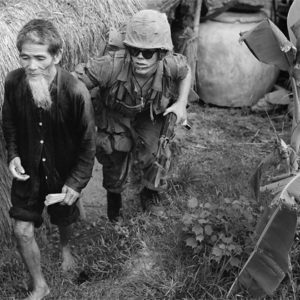