TODAY: In 1931, novelist Rona Jaffe is born in Brooklyn.

And on Literary Hub: At the Bay Area Book Festival: when a literary festival gets political . . . • From wandering Australians to interspecies intrigue, 5 May books you might have missed • A first look at René Depestre’s new novel, Hadriana in All My Dreams 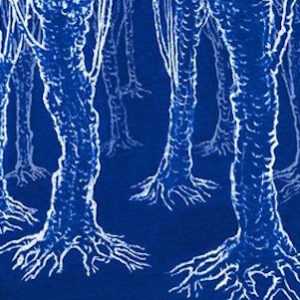 This week, Victor LaValle's new novel The Changeling hits shelves. This is only the most recent installment in a long series...
© LitHub
Back to top