Also on Lit Hub: Chez Panisse founder Alice Waters on why we need regenerative farming • Sasha Issenberg on the ACLU’S long fight for marriage equality • Read from A. Natasha Joukovsky’s debut novel, The Portrait of a Mirror

Author royalties for the sale of used books? They’re going to try it in the UK. 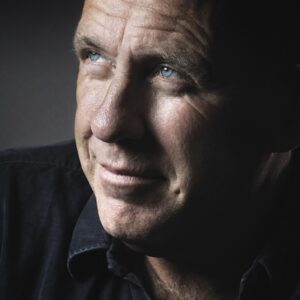 Tasmanian writer Richard Flanagan has been called “one of our greatest living novelists” (Washington Post). His seven...
© LitHub
Back to top