TODAY: In 1855, more than two million people join Victor Hugo‘s funeral procession in Paris from the Arc de Triomphe to the Panthéon, where he is buried.

Also on Lit Hub: Imbolo Mbue on writing about the Financial Crisis · How to brand your reading series · A first look at Francesca Segal’s new novel, The Awkward Age · 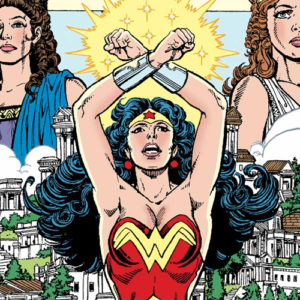 Six months before the Second World War came to an end, William Moulton Marston, the creator of Wonder Woman—both comics...
© LitHub
Back to top