TODAY: In 1867, French novelist and playwright Georges Lecomte is born.

Also on Lit Hub: What makes Jewish literature “Jewish”? • How crafting got Kelly Williams Brown through the worst 700 days of her life • Read from Miranda Cowley Heller’s debut novel, The Paper Palace

Endings That Change Everything: On Alice Munro’s Literary Innovations

Paulo Coelho's The Alchemist will finally be made into a movie, courtesy Will Smith. 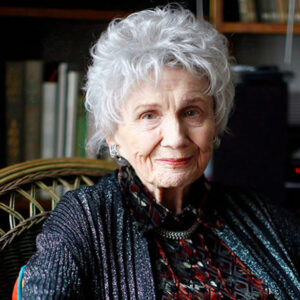 Endings That Change Everything: On Alice Munro’s Literary Innovations

Some endings of works of fiction provoke the reader to look back and see the story in quite a different light. The effect...
© LitHub
Back to top