TODAY: In 1908, In 1929, Scotland Yard seizes 13 paintings of male and female nudes by D. H. Lawrence from a Mayfair (London) gallery on grounds of indecency under the Vagrancy Act 1838.

Also on Lit Hub: Nick Ripatrazone’s high school fixation with aliens · Against foodies: lessons from eating out of the trash · Take a first look at We Shall Not All Sleep, Estep Nagy’s new novel. 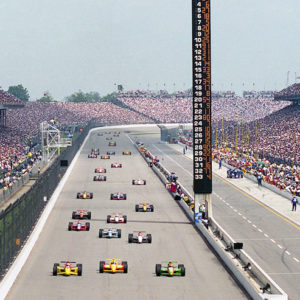 I was born and raised in Indiana and have gone to the Indianapolis 500 five consecutive years now. I go with my family and friends...
© LitHub
Back to top