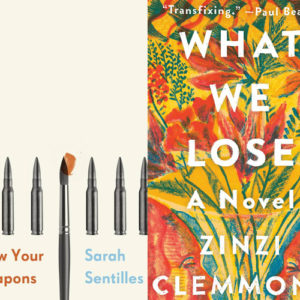 Inara Verzemnieks, Among the Living and the Dead: a Tale of Exile and Homecoming Verzemnieks shores up her ruins in this...
© LitHub
Back to top