TODAY: In 1928, Radclyffe Hall’s novel The Well of Loneliness is published by Jonathan Cape in London. (Later that year, it is convicted on the grounds of obscenity due to its theme of lesbian love.)

Also on Lit Hub: On Claude Simon’s classic nouveau roman, The Flanders Road, and the possibilities of fragmented narrative • How to read to children: A brief guide from Phillip Done • Read from Dwyer Murphy’s debut novel, An Honest Living 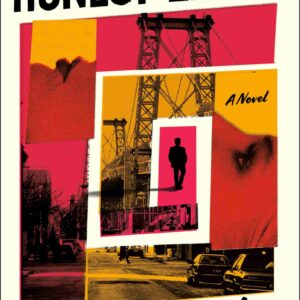 It seemed at the time like the easiest money a person could make. The next day I typed a declaration and affidavit, attached...
© LitHub
Back to top