TODAY: In 1928, Radclyffe Hall’s novel The Well of Loneliness is published by Jonathan Cape in London. (Later that year, it is declared obscene due to its theme of lesbian love).
Lit Hub Daily
Share: 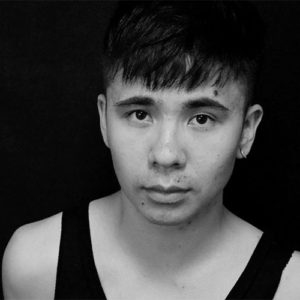 In England, where I currently live, there are many ornamental gardens and very few Vietnamese people, which is one reason...
© LitHub
Back to top