"It's a Really Easy Answer: Get Out."

At the 2017 Bay Area Book Festival, Literary Hub went backstage to interview authors and panelists on a wide range of topics: the personal, the professional, and the political. In the below video, Michael Chabon and Ayelet Waldman, who appeared at a panel at the festival in conjunction with their book Kingdom of Olives and Ash, a collection of essays by 26 authors on fifty years of Israeli occupation of the West Bank and Gaza, share thoughts on one major aspect of the conflict.

Waldman: “One state, two state—we’re not engaging in that debate. This is not a book about that question. That question is for others to decide, with more expertise. Our book is about something else. Our book is purely and only about the occupation. The illegal—in violation of the rules of war, in violation of the Geneva convention—occupation of three and a half million people by a foreign army and a rapidly-expanding group of fanatical settlers.”

Playlist for a Classic Novel:
A Midsummer Night's Dream 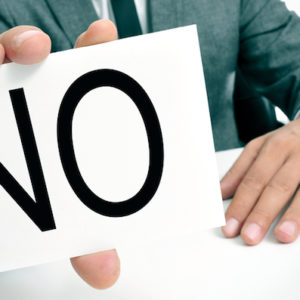 An old editors’ joke is that the definition of a good editor is a person with no friends—the result of dealing honestly...
© LitHub
Back to top