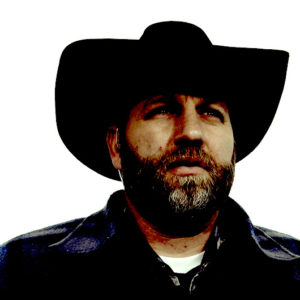 Apocalyptic Prophets: Reading the Fine Print of Ammon Bundy's Divine Mandate On January 2nd, 2016, dozens of regional militias answered a clarion call to “All Good Men and Women” to go fight “the...
© LitHub
Back to top
Loading Comments...