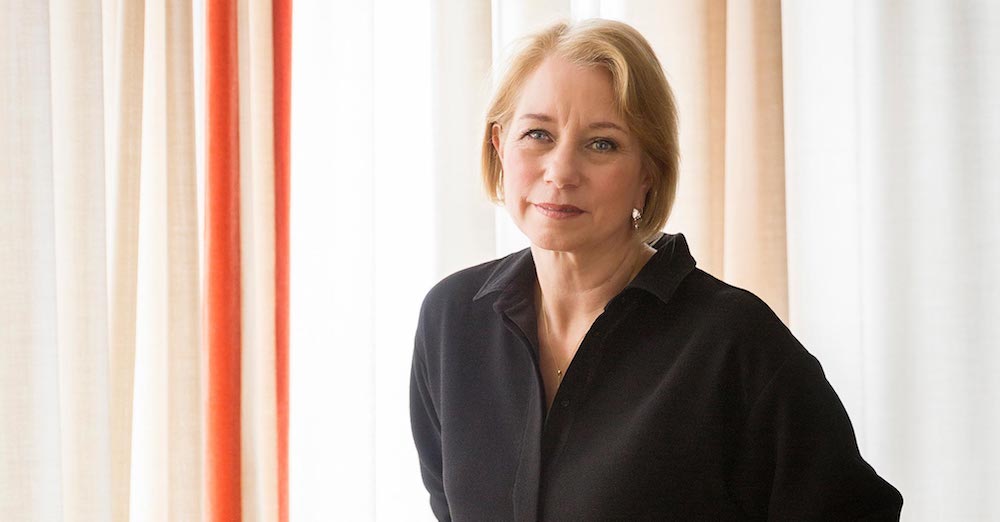 The Author of Lady in the Lake on The Maris Review

This week The Maris Review, Laura Lippman joins Maris Kreizman to discuss her latest novel Lady in the Lake.

On the inspiration behind her latest novel

Laura Lippman: I’m not in general an airy, “woo woo” person, but I’m into visionary and outsider art and I believe in found objects. Suddenly, the universe started throwing a bunch of stuff in my path. I reread Marjorie Morningstar (Herman Wouk), as I do every year, and I had this insight: Oh my god, Marjorie at the end of the novel—when Wally thinks she’s washed-up and looks like a grandmother—she’s thirty-fucking-nine! What’s going on there? I’m already thinking that thought, and I can see myself walking up my street on this cold, winter day. I come into my house and I check Twitter, as it happens, and my friend Megan Abbott is posting all these very evocative photos from the Catskills camps, the ones that were the adult playgrounds. I was like, I’m supposed to be rewriting Marjorie Morningstar. I’m supposed to be writing what happens the day after.

Maris Kreizman: This novel is particularly wonderful because you have this third-person account of Maddie, but then every other chapter you switch points of view, from a bunch of different characters in the book.

LL: There are twenty points-of-view overall, which means there are eighteen one-offs. There is a character who had just been in the scene you’ve been with Maddie, and you get to see it from his or her point of view. This was meant to show that Maddie wants to be a newspaper woman, and she’s missing a lot. I just thought, I want to do this—even if it sounds crazy—and I don’t know another book like this.

On being part of an ambitious couple

LL: I think about this all the time. I think our culture is really ill-equipped to understand couples where both people are ambitious and talented and have things they want to do. We have no framework for this. The only framework we have is The Star Is Born. That’s all we have. We have almost no role models of just two happy, contented people who are doing their own thing and doing it well. It’s like one has to be jealous of the other. One has to be up and one has to be down. One has to throw themselves into the ocean. It’s crazy to me. I don’t know if I was always as healthy enough to never have some resentment, but I know now that I am in a place where I am so proud of the person that I’m married to [journalist and writer David Simon]. I’m so proud of his work. I find it interesting and engaging. I think he’s terrific, and I would always say that his shows are among the best that I’ve seen on television. I don’t think that I’m parking any objectivity by saying that, but I don’t want to be him or do what he does. I don’t think I could do what he does, and I’m not sure he could do what I do. Hunkering down to write a novel is very solitary, and it may require just a different personality.

Laura Lippman is a New York Times bestselling novelist who has won more than twenty awards for her fiction, including the Edgar Award. Since her debut in 1997, she has published twenty-one novels, a novella, a children’s book, and a collection of short stories. Lady in the Lake is her latest.

Slings and Arrows · American Housewife · Dead To Me

Inspirations for Lady in the Lake:

Culture from the time of Lady in the Lake:

On Breaking Down the Barrier Between YA and Adult Fiction 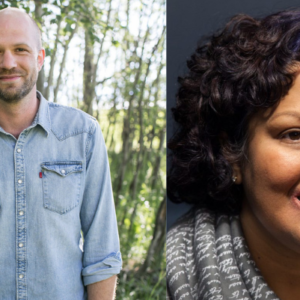 In this episode of the Fiction/Non/Fiction podcast, author and illustrator Jonathan Fetter-Vorm and science fiction writer...
© LitHub
Back to top