Also on Lit Hub: How do you write a memoir of the unknown? • Read an excerpt from Ari Braverman’s debut novel The Ballad of Big Feeling.

This year's National Book Awards Ceremony will be held online. 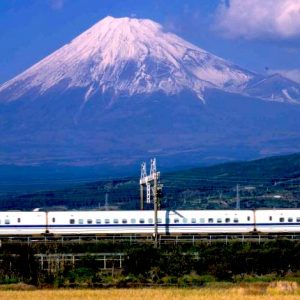 Translated by Morgan Giles When you hear the words “Japanese trains,” what do you imagine it's like to ride on one? I'd...
© LitHub
Back to top