TODAY: In 1915, short story writer and novelist Jean Stafford (here, in between Robert Lowell and Peter Taylor) is born.

Attention: we are getting a “sibling sequel” to A Visit from the Goon Squad. 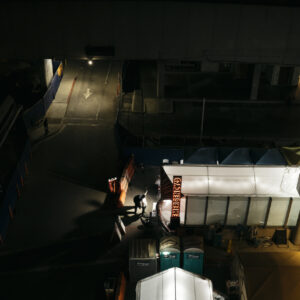 The Longest Year: 2020+ is a collection of visual and written essays about 2020, a pivotal year that shifted our way of experiencing...
© LitHub
Back to top