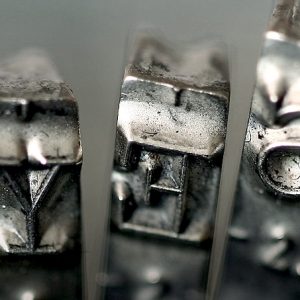 What was your first Big Yes? I was first introduced to this question by the writer Swati Khurana in 2015. When I think...
© LitHub
Back to top