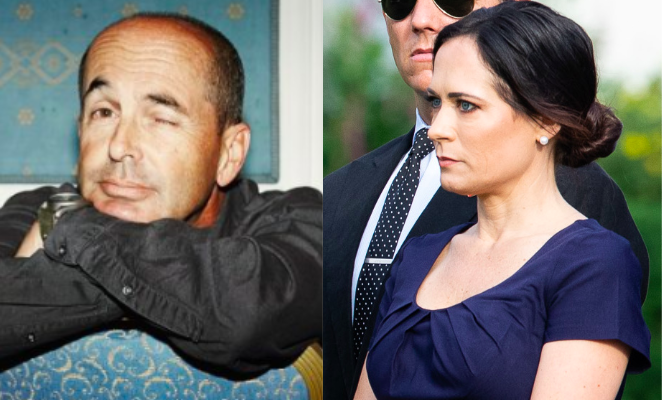 It has been 301 days since the White House held a press briefing. (Maybe whistleblowers are the new press briefings?) There are so many truly terrifying things coming out of the White House that it can be difficult to focus on any one, but today, novelist Don Winslow gave this issue his full attention, tweeting at Press Secretary Stephanie Grisham that he would donate $75 thousand to St. Jude’s hospital in her name if she held a full press conference in the next week. (Grisham has yet to hold a single daily briefing.)

It has been 301 days since The White House held a press briefing.

I will donate $75,000 to @StJude in your name if you will hold a one hour press conference *this week* with the full White House Press Corps.

What are you afraid of Stephanie?

While it is demonstrably impossible that anyone in the Trump White House gives a single shit about sick children, you still love to see wealthy authors using their platforms for good!