Also on Lit Hub: Roxane Gay on the history of women and the Oscars • How Robert Bly helped create a thriving ecosystem of Minnesota writers • Read a story by Hannah Lillith Assadi from the collection Take Us to a Better Place. 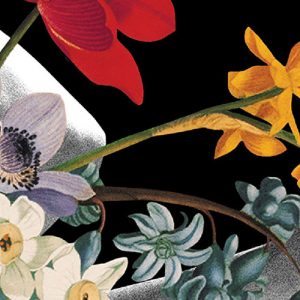