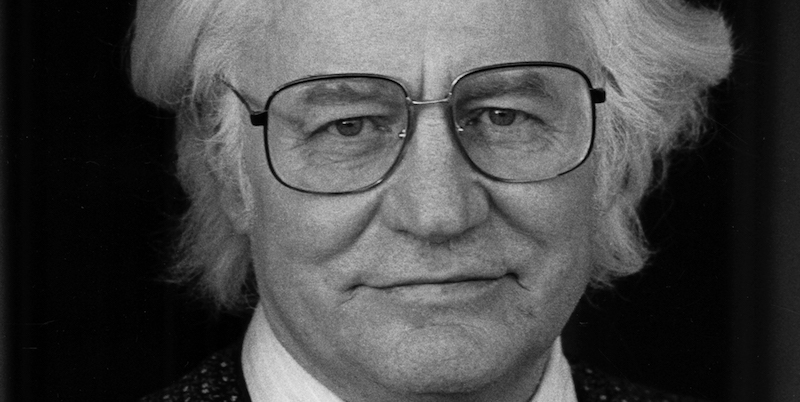 Mark Gustafson on the Poet's Devotion to a Community

Editor’s Note: Mark Gustafson gave the following remarks at the event “Minnesota Celebrates Robert Bly,” sponsored by Literary Witnesses and Rain Taxi on Feb 11, 2019, to celebrate the publication of Robert Bly’s Collected Poems (for a full recap about the gathering, see here). Gustafson is currently working on a biography of Robert Bly.

We in Minnesota are fortunate in our vibrant literary ecosystem, this diffuse body of interconnected organisms—a host of organizations, presses, programs, bookstores, and individuals. It seems we long ago achieved a certain level of sustainability. Whatever combination of factors we ascribe our good fortune to, I’m here to say, sketchily, there was a prime mover.

Robert Bly graduated from Madison High School in 1944, class valedictorian and a member in good standing of the Future Farmers of America. His yearbook included a so-called “Senior Class Prophecy,” written from the imagined vantage point of twenty-five years in the future. It goes like this: “Well, the Bly boys… started farming years ago and now… they’ve got a beautiful crop of corn down the middle of Main Street.” By 1969, his brother had taken over the family farm, while Robert was an unruly farmer of disruptive and salutary ideas. As one of the country’s most well-known poets and activists, he had planted those ideas and himself smack in the middle of American consciousness.

Despite the vast reach of his impact, and his endless comings and goings, Bly always knew that Minnesota was his place on this planet. Rooted here, he became a steward, a community builder, an unusually magnanimous if sometimes gruff encourager of young poets. His work was generous and generative, and it spread rapidly, so that others—many of whom are here tonight—did their important work in turn, and so on, with feedback loops, chains of cause and effect, sowing and harvesting, successions and disturbances, to bring us to today.

Three efforts Bly undertook were fundamental to the growth of this complex network.

First, in 1958, was the little magazine The Fifties (later The Sixties and The Seventies), which Bly started with his friend William Duffy. (Incidentally, in keeping with the farming metaphor, he first thought of calling the magazine The Savage Plough.) He wanted “to clear ground for [himself] and other poets,” and aimed to show those others the possibility of a new poetry. He called for “a sustained raid on modern life,” while trusting in the currents of imagination springing from the unconscious. With its far-ranging translations, its fire-breathing polemic and harsh but usually constructive criticism (most of which he wrote himself), its biting and hilarious satire and parodies, its political and social commentary, and of course its poetry, this gutsy journal, together with a small press, brought renewed fervor and ferment to American literary life, quickly becoming required reading.

By the mid-1970s, a large company of writers, with ideals, talent, energy, and mutual support, was flourishing. And they found an audience.

Although to most of its readers the magazine seemed to come from the middle of nowhere, it promptly caught the attention of poets already living here, the first of whom was James Wright in Minneapolis. For him it was a lifeline, and Bly’s farm, known as Odin House, was a refuge, a place to write and to collaborate. Some undergraduate poets at the University of Minnesota also heard the call, including Garrison Keillor, Jim Moore, Patricia Hampl, and Lewis Hyde. A few of them and other visitors (such as Fred Manfred, Thomas McGrath, and Bill Holm) made their way to Madison for the sharing of ideas, and to help out, whether literarily or doing something more mundane (like digging a hole for a new outhouse). A community was beginning to coalesce. Odin House became a crossroads for poets from near and far.

Second in this incipient ecosystem was Bly’s first book, Silence in the Snowy Fields, in 1962, the foundational text of what came to be called “deep-image” poetry. Minnesota, both its western farmland and the north woods, is at the heart of this book, with its image-centered, plain-spoken poems. It all feels so familiar: boxelder trees, stubble fields, soybeans, and horses; also lakes and pines, silence, and, of course, snow. These poems, in effect, granted other poets permission to break from the orthodoxies of traditional academic poetry. Many in this state got that message, and saw that it was okay to be open and unabashed about living here. This quiet book, paradoxically, had the force of an earthquake, repercussions of which may still be detected—in part because it’s still in print.

Third was Bly’s courageous and agitational leadership in opposition to U.S. policy in Vietnam—co-founding “American Writers Against the Vietnam War,” organizing anti-war read-ins nationwide, and, upon receiving the National Book Award for The Light Around the Body, publicly and unlawfully handing over his prize money to The Resistance. The role of poetry, he insisted, is not confined to the page, the desk, or the classroom, because poets aren’t a “breed apart”—they are citizens, with the same responsibility for engagement as others who possess a moral conscience.

So the ground was prepared, and from this enriched soil would emerge more locally grown goods. In 1973, Bly was behind the formation of the Minnesota Writers’ Publishing House, a collective based on a Swedish model whose purpose was to “give…writers influence over publishing conditions of their work, oppose the centralization of power in the publishing world, and attack radically the habit of charging high prices for new work.” Bly declared at that time: “Fifteen years ago, there were only two or three poets working in Minnesota. The enthusiasm for poetry has increased…since then, and there are thirty to forty poets now in Minnesota alone doing work of high quality.” He guided the first seven books through the press, and then let others take over.

And there was Rusoff & Co., a small independent bookstore in Dinkytown in a period that also gave rise to others (Savran’s on the West Bank, the Hungry Mind in St. Paul). In 1973, Marly Rusoff coaxed Bly to do a reading in a room upstairs, the success of which really set things in motion. That reading begat more readings, and soon Michael Dennis Browne and Jim Moore were enlisted to take the venture further. Thus was founded The Loft, then called “A Place for Poetry,” another countercultural, communal enterprise—a hangout where like-minded poets constellated, giving them opportunities to prosper.

More literary organizations arose around the same time: the Smith Park Poetry Series, Minnesota Poetry OutLoud, Women Poets of the Twin Cities, Minnesota Writers in the Schools. More literary magazines too, including The Lamp in the Spine, Steelhead, Dacotah Territory, and Moons and Lion Tailes.

The vibe was right; by the mid-1970s, a large company of writers, with ideals, talent, energy, and mutual support, was flourishing. And they found an audience. This evolution has continued in the decades since, necessarily losing some—but not all—of that original countercultural patina. The ecosystem continues to bloom.

A character in a novel by Wallace Stegner says: “Until it has had a poet, a place is not a place.” Our poet Robert Bly, who through his Collected Poems maintains his momentum as exemplar, mischief-maker, and boon-bringer, has made Minnesota into the Minnesota we know and love. 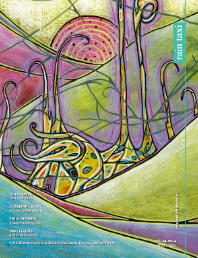 This piece was originally published in the current print issue of Rain Taxi Review of Books, Volume 24, Number 4.

Mark Gustafson is a teacher, reviewer, book dealer, and literary historian who lives in Minneapolis; he is currently working on a biography of Robert Bly.

Diane Ravitch's Fight to Save Our Public Schools 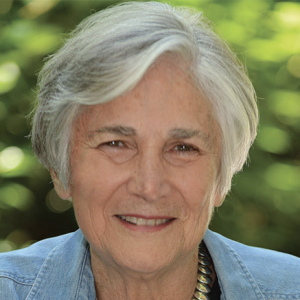 Diane Ravitch's Fight to Save Our Public Schools

Diane Ravitch has been called a hero in her dedication to preserving public school education. In this episode of The Literary...
© LitHub
Back to top
Loading Comments...