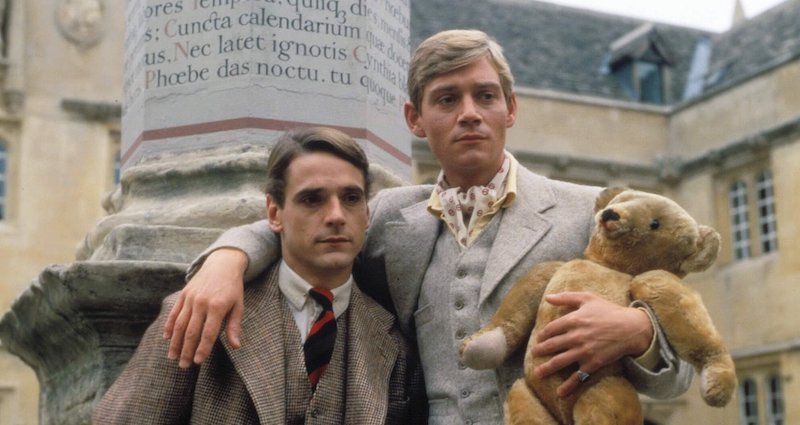 Daisy Waugh, the granddaughter of noted snob and novelist Evelyn Waugh, is apparently writing a “modern-day spin-off” of his famous and brilliant 1945 novel Brideshead Revisited.

Waugh the younger has worked as a journalist and has published novels pseudonymously, but this is her first book using her family name. In the Crypt with a Candlestick, which will be published in the UK on February 20th, is “a comic novel with some murder thrown in,” and will be making fun of the British upper class, which she considers the “only people writers are allowed to make jokes about any more.” In addition to her grandfather’s literary masterpiece, Waugh says she drew inspiration from her own family.