We Will Always Need Virginia Woolf: A Common Reader’s Defense 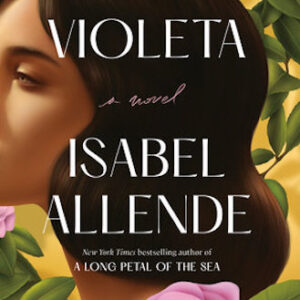 The pandemic had not taken my family by surprise. As soon as word spread about the dying people in the streets near the port...
© LitHub
Back to top