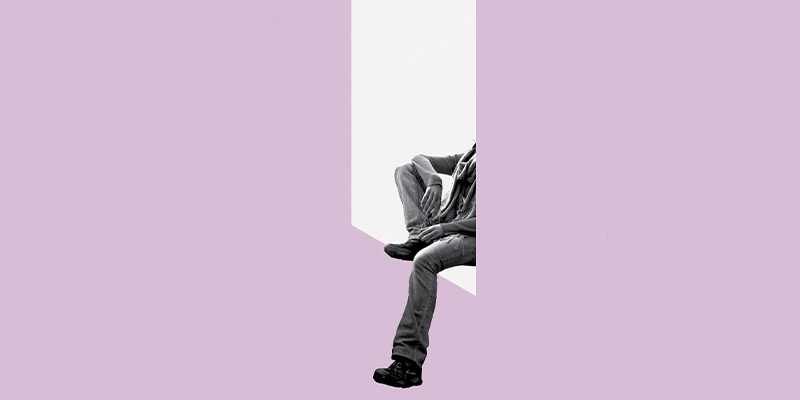 20 new titles coming to bookstores near you!

No better way to break up the day than to trek over to your local bookstore! If you’re looking for a sign to get up  and go for a jaunt, this is it! This week, we’ve got a treasure trove of new releases to look forward to, including books from John Darnielle, Imani Perry, Isabel Allende, and more. 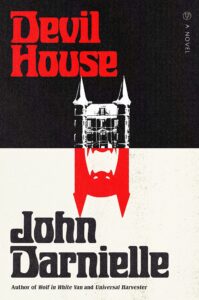 “…terrific: confident, creepy, a powerful and soulful page-turner. I had no idea where it was going, in the best possible sense.”
–The New York Times 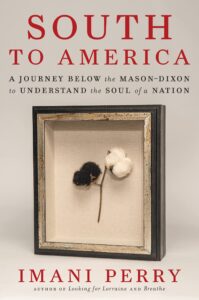 “By sharing her own family history, including her parents’ activism, she emphasizes the essential role of southerners in the Black Power movement. Perry’s southern tour is intimate and encompassing, finely laced and steely, affecting and transformative.”
–Booklist 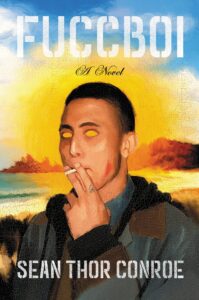 “…he’s good company—thoughtful, insecure and questing. And he has a distinctive, compelling voice that strikes me as utterly of its moment.”
–The Wall Street Journal 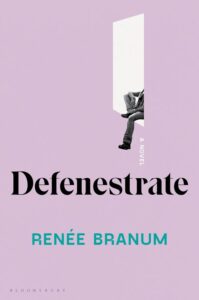 “Branum is a taut storyteller who reveals and confides with great skill, in a narrative composed of addictive passages rather than conventional chapters … hypnotic and philosophical.”
–The New York Times Book Review 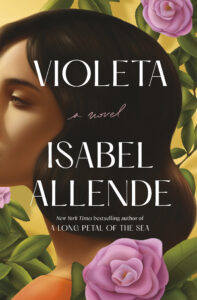 “I think fans of Allende will lap up this novel and for lovers of epic family sagas perhaps in a different continent with the edge of real-life incidents this will interesting to book groups.”
–NB Magazine 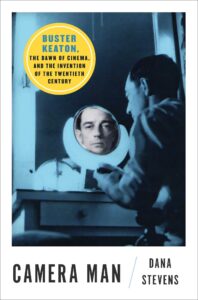 Dana Stevens, Camera Man: Buster Keaton, the Dawn of Cinema, and the Invention of the Twentieth Century
(Atria)

“Stevens vividly describes Keaton’s early life on America’s vaudeville circuit … Stevens’s book is not so much a straightforward biography as a remarkable cultural history.”
–Air Mail 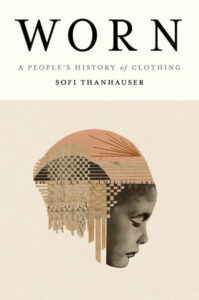 “Thanhauser’s approach to exposing a system gone so horribly wrong is to synthesise the existing literature, add fresh insights drawn from her own fieldwork, and deliver the findings in a richly evocative narrative powered, but never overwhelmed, by a sense of righteous anger.”
–The Guardian 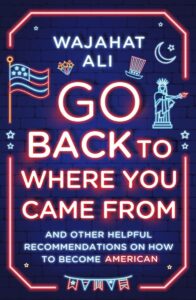 Wajahat Ali, Go Back to Where You Came From
(W. W. Norton)

“Though Ali fears such a place may not exist, he chooses to ‘invest in hope’ for a more inclusive America. This rousing reflection will encourage readers to do the same.”
–Publishers Weekly 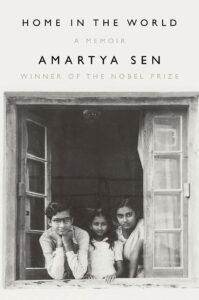 “Illuminating and wonderfully accessible as both an intimate coming-of-age tale and a crash course in economics.”
–Kirkus 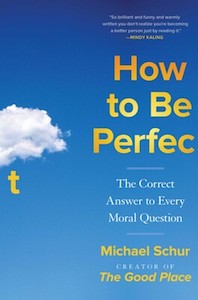 Michael Schur, How to Be Perfect: The Correct Answer to Every Moral Question
(Simon & Schuster)

“Whether discussing how to enjoy something that is morally problematic or debating whether we need to make moral decisions at all, the text is a relatable and consistently amusing introduction to practical philosophy. Like The Good Place, this is a humorous and thought-provoking journey into some of life’s hardest questions.”
–Kirkus 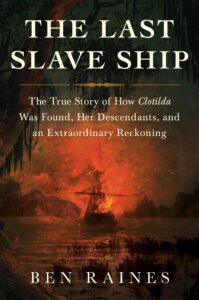 “A highly readable, elucidating narrative that investigates all the layers of a traumatic history.”
–Kirkus 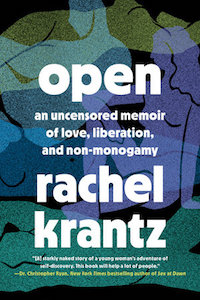 “…evocative … an alluring and insightful look at a life lived outside of conventional structures.”
–Publishers Weekly 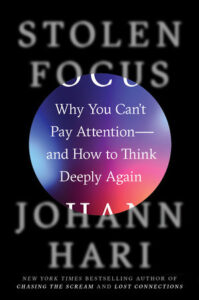 “Hari serves up complicated topics in an accessible, personal, journalistic style that revolves around interviews, not heavy scholarship … he manages to adeptly present their ideas in a compact way that smoothly conveys key ideas.”
–The Irish Times 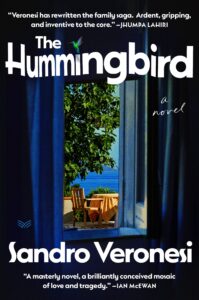 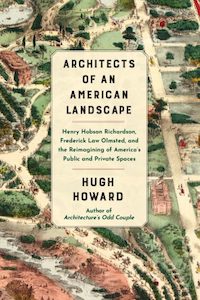 “…engaging … An absorbing and informative history from a significant historian/biographer.”
–Kirkus 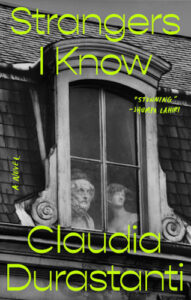 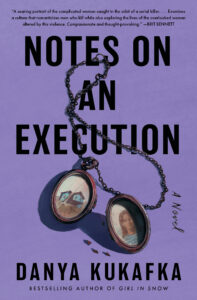 “…masterly … Kukafka skillfully uses the second-person present tense to heighten the drama, and toward the end she makes devastatingly clear the toll taken by Packer’s killings.”
–Publishers Weekly 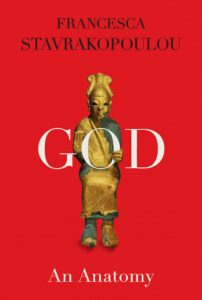 “Biblical scholar Stavrakopoulou convincingly argues for understanding the Christian God as an embodied being in this fascinating comparative mythology … provocative.”
–Publishers Weekly 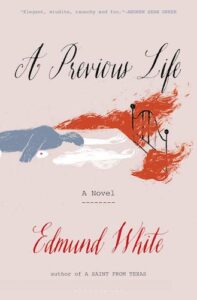 “…an erotically charged literary romp facing the loss of physical beauty and the inevitable passage of time.”
–Booklist 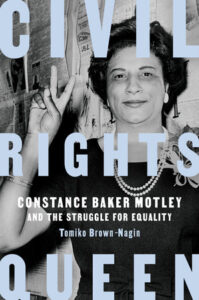 “An excellent exploration of the life of an admirable pioneer who deserves to be far better known.”
–Kirkus